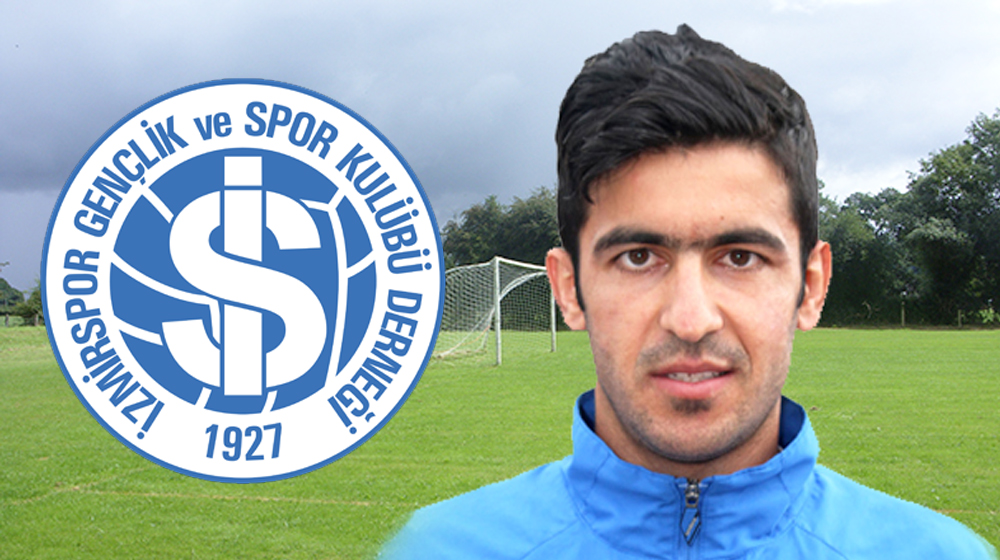 Football is truly a global phenomenon, with billions of people following it all over the world. Even Pakistan isn’t too far in this aspect. However, the game is in a state of shambles on a professional level in our country as cricket and hockey continue their dominance.

The lack of facilities and support provided to local football players force them to ultimately opt out. Despite challenging conditions, Kaleemullah, at the age of 25, has signed for another international team from Turkey; completing his transfer from Ardhanspor to Izmirspors.

There were a lot of rumors that Kaleem might be out of contract after his Ardhanspor spell but his impressive performances have kept him on the radar of other teams.

According to Turkish media reports, Kaleemullah signed with the club during a ceremony attended by President Mustafa Gurkan.

It is worth pointing out that Kaleem has also represented a number of clubs including American club Sacramanto Republic and Tulsa Roughnecks before arriving in Turkey in 2017.

The journey of Kaleemullah is an example for all the young footballers in Pakistan. However, one hopes that this persistence is noticed by the officials who are responsible for football’s growth in the country.