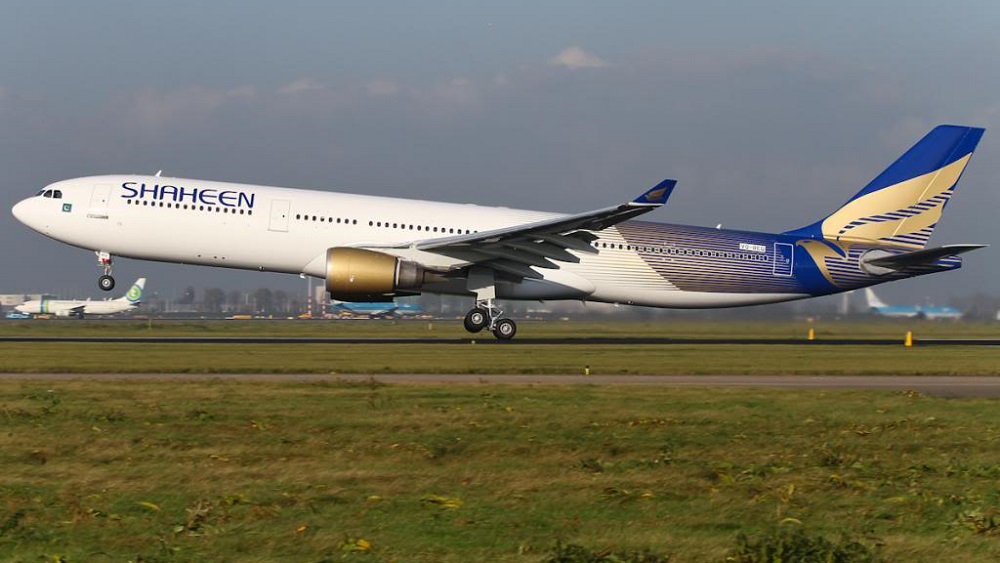 Shaheen Airline has requested CAA to lift the ban on its international flights in a written letter.

Shaheen Air has been embroiled in a lot of controversies with the Civil Aviation Authority (CAA) lately. The authority recently suspended the airline’s international operations – except Saudi Arabia. The reason behind the suspension was that Shaheen Air failed to pay Rs 1.5 billion in dues that it owed to the Authority.

As a result, the CAA suspended the airline’s international operations and further threatened to cease its domestic flights as well. After the decision, Shaheen Air International was stopped from using CAA services including boarding gates and booking counters for its international flights.

To cope with the financial crisis, the airline decided to cut its fleet size by 6 aircraft. The airline also laid off several of its employees to generate enough revenue to settle its matter with CAA. However, from the recent developments, it doesn’t seem that any of that has helped. 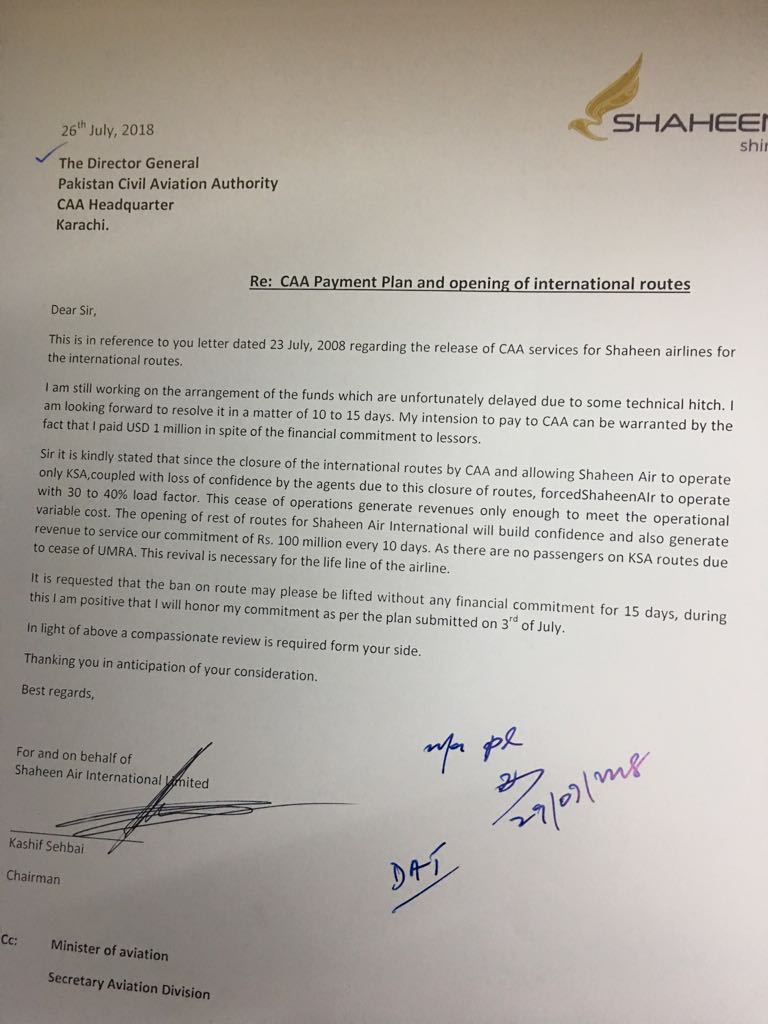 The letter requests CAA to allow the airline to continue its international flights by lifting the ban. Ending the ban will help them generate the revenue and “is necessary for the lifeline of the airline”, the letter adds.