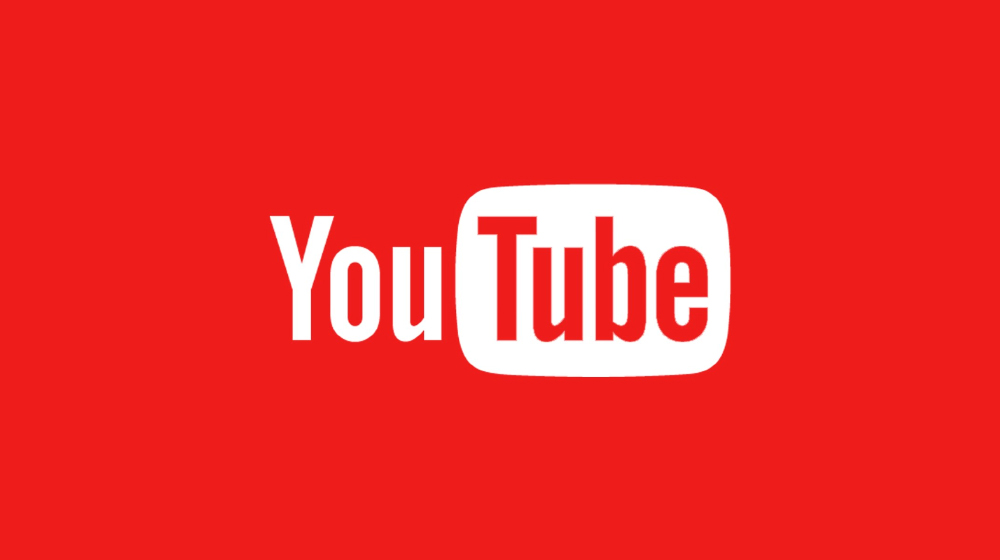 YouTube has improved its support for vertical videos on its desktop version and they’ll bother you far less now.

A significant proportion of social media videos are shot from smartphones in vertical orientation. These videos are easy to shoot, and also easy to work with if you’re viewing them on a smartphone.

But these videos often appeared on YouTube with annoying black bars as the desktop version only supported 16:9 horizontal aspect ratios. The video sharing website’s web player has been improved and now supports more aspect ratios.

Now, if you view a vertical video on YouTube, its web player will enlarge the video instead of placing it in the same horizontal alignment with black bars on its sides. It won’t be able to give you a proper full-screen viewing experience on your laptop, but it’ll make it less-annoying overall. 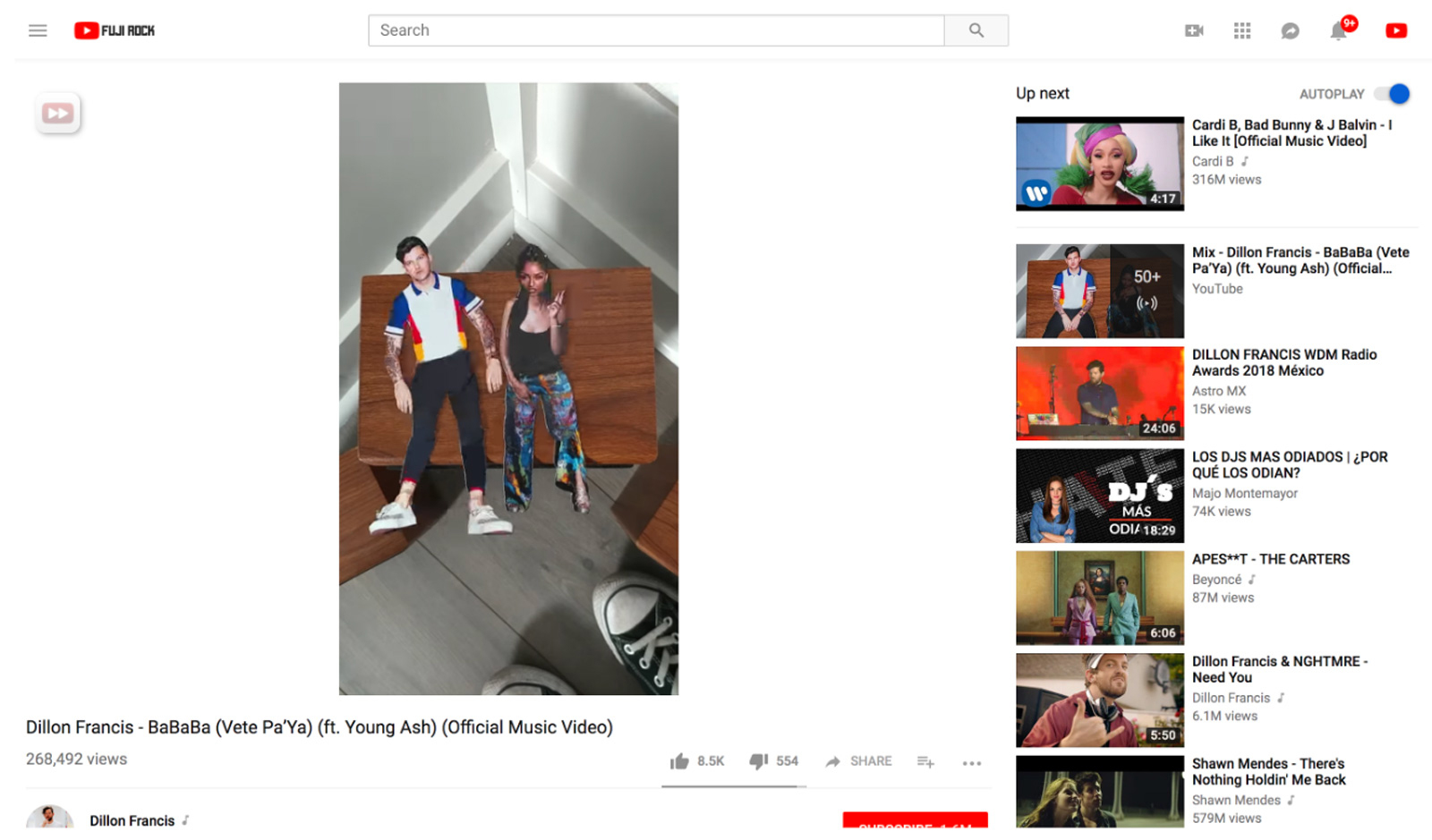 The new update will also improve 16:9 videos, the extra space next to the player will now get utilized to increase the viewing area.

YouTube’s new move simply allows vertical content to be hosted on its platform. It will also encourage content creators to use YouTube instead of using Instagram and Snapchat for their vertically shot content, as it’s usually shot on smartphones for mini-screen social networks.

If it didn’t add support for more aspect ratios, the company risked missing out on creators that usually shoot videos for other smartphone-focused platforms.