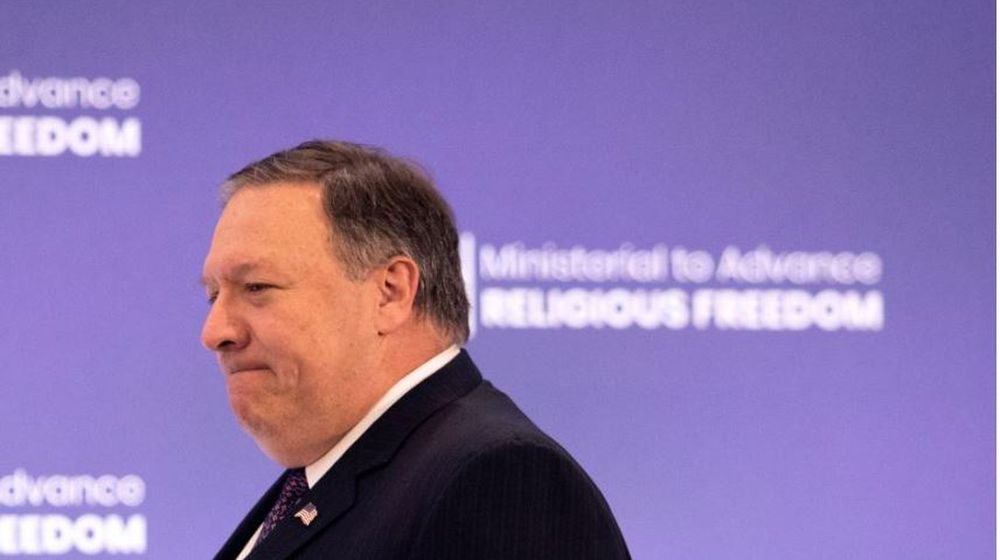 US Secretary of State has his say on how Pakistan cannot use the IMF to pay off Chinese lenders.

The United States Secretary of State Mike Pompeo has warned Pakistan about using the International Monetary Fund (IMF)’s money to pay off Chinese lenders. In an interview, Pompeo told that the US will be keeping a close look at what the IMF does and how Pakistan uses the money.

According to recent reports, Pakistan is considering to take up a bailout loan of $12 billion from IMF. However, Pakistan is yet to approach IMF with a formal request in this regard.

An IMF spokesperson confirmed that they haven’t received any such request from Pakistan yet, saying:

We can confirm that we have so far not received a request for a Fund arrangement from Pakistan and that we have not had discussions with the authorities about any possible intentions.

Mike Pompeo, on the bailout and IMF packages, said:

Make no mistake. We will be watching what the IMF does. There’s no rationale for IMF tax dollars and associated with that American dollars that are part of the IMF funding, for those to go to bail out Chinese bondholders or China itself.

This will be the second bailout from IMF for Pakistan in five years and the 14th since 1980 if the country decides to go for it. Pakistan last took $6.7 billion from IMF under a three-year loan program in 2013.

Pakistan already has taken $5 billion from China and local banks to fund the infrastructure projects. It recently acquired another $2 billion in loans to stabilize its foreign currency reserves.