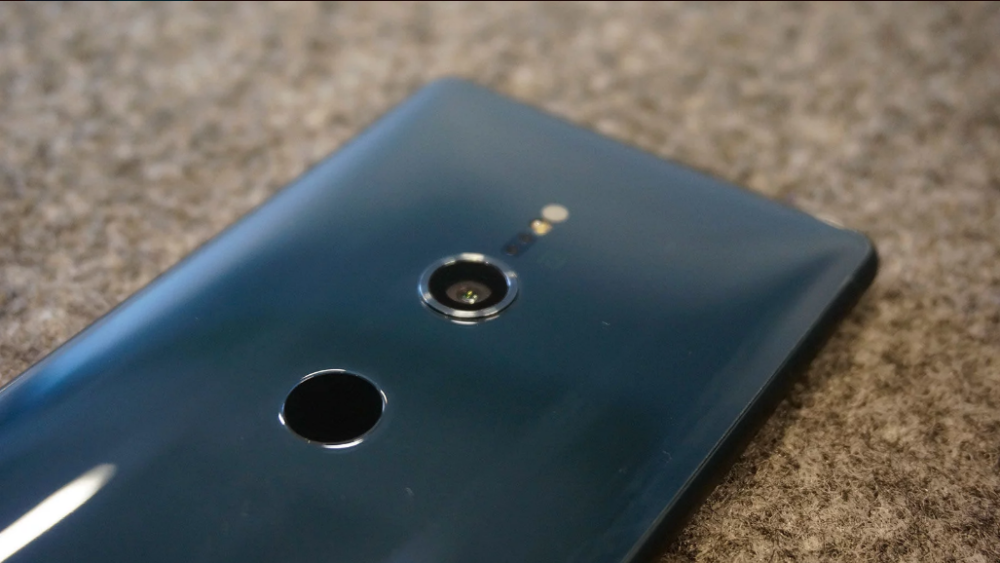 While China continues to churn out successful new smartphone makers, for veterans such as Sony there appears to be no respite. The recent quarter brings no signs of betterment for the company, which reached new lows by achieving just 2 million sales.

During the same quarter last year, the company achieved 3.4 million units shipped. The recent quarter has caused Sony to lower its expectations from 10 million phone sales during the year to just 9 million, and it might not even achieve that.

The Japanese conglomerate will hope that its upcoming XZ3 and XZ2 Premium devices will bring a change in tunes, however, the effort seems too little too late for the company. The phones face stiff competition and offer too few distinguishing features. The XZ2 even misses out on a dual-camera setup, which shows that Sony’s smartphone division has been struggling to keep up.

Registering a loss of $97 million, it could perhaps be sooner than later than Sony realizes it is one division too many to keep around. Thankfully, Sony, as a whole, is faring better than most thanks to its lineup of other successful businesses. Overall, it earned $17.9 billion in revenue, making $1.8 billion in profit from that amount.

The biggest jewel in the crown remains PlayStation, which brought $750 million in net profit, thanks to 3.2 million shipments, 40 million games sold and nearly 34 million PlayStation Plus users. The music division brought in $288 million, while cameras $234 million. The sensors and semiconductors business also brought in $261 million.