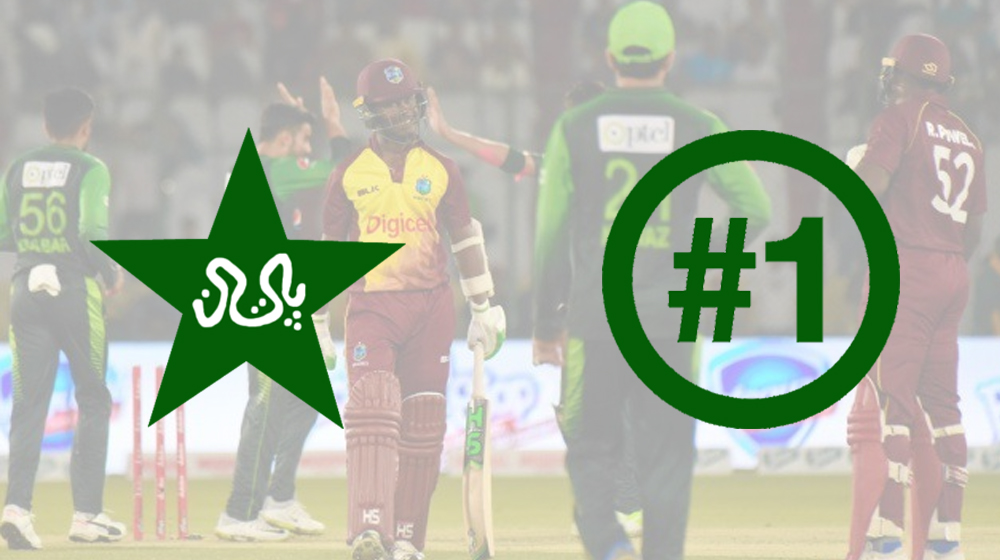 According to the latest ICC rankings, Pakistan maintains their top position in the shortest format of the game after a successful tri-series against Australia and Zimbabwe.

After India, Pakistan has played the most number of matches — 30. Australia and England have both played 21 matches each where New Zealand, who sit in 5th position, have faced the opposition 22 times.

Compared to arch-rival Pakistan, India sits behind at 124 points. The complete detail of T20I rankings are as following:

Talking about the lower half of the rankings table, Afghanistan has successfully surpassed the fallen titans, Sri Lanka. The Sri Lankans are now ranked 9th in world cricket in T20Is, a huge concern for its current managers.

Pakistan is slowly but surely improving their standards of cricket in every format and come next year, the Greens will be a force to be reckoned with.