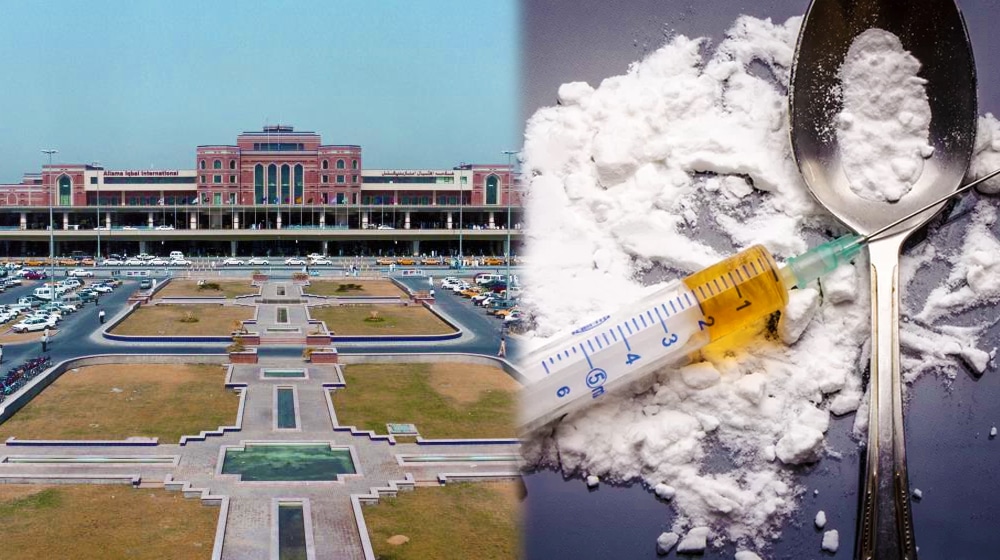 The Anti-Narcotics Force (ANF) has confiscated 1.8 tons of drugs, arrested 30 people who were involved in drug trafficking. 18 illegal vehicles were apprehended from all over the country.

The ANF press release revealed that the drugs included: