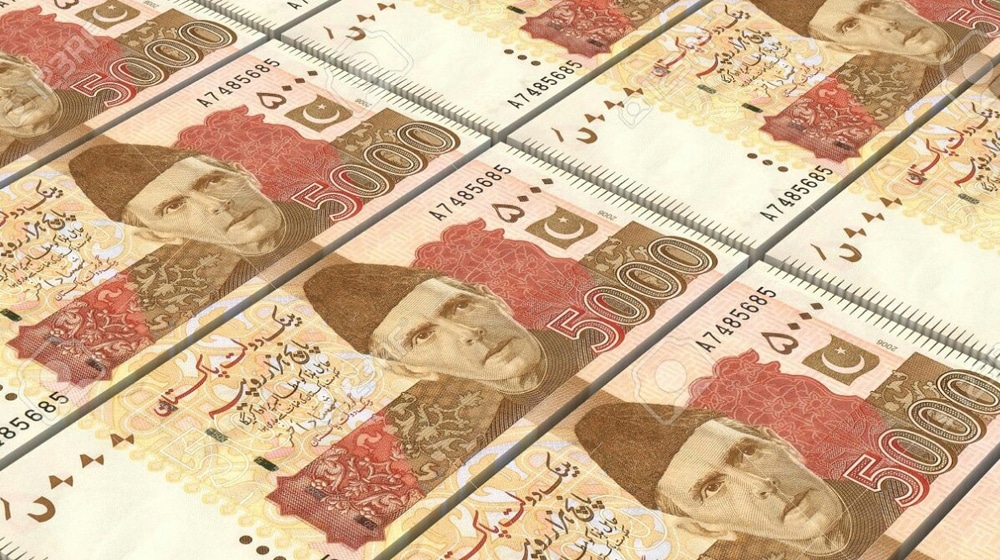 During the investigation of a Rs 35 billion money laundering case, the Federal Investigation Agency (FIA) has found Rs 8 Billion in a bank account of a man from Karachi who was completely unaware of this and expressed lack of knowledge about the huge sum, informed an FIA source.

The Karachi citizen, Adnan Javed, had previously deposited Rs 5000 to open three accounts under the title name of Lucky International in 2016, but oddly never checked his account balance. When asked about it during the FIA money-laundering probe, he was shocked and puzzled to hear about the Rs 8 billion deposit in his account.

The sources said that Adnan Javed recorded statements with the FIA in Karachi and Islamabad, after which he was presented before the DG FIA who asked him about his bank accounts. Javed was then taken to Supreme court where his statements were recorded.

The FIA is currently investigating 32 people in a money laundering case and fictitious bank accounts. The investigation started when the financial monitoring unit of the State Bank of Pakistan generated a ‘suspicious transaction report’ in January of this year regarding ten bank accounts.

Sources confirm that over 20 ‘Benami’ accounts were opened between 2013, 2014 and 2015. According to the FIA, this is basically black money generated from various commissions and bribes.

Despite the huge deposits, the banks that were responsible for the transactions never informed the FIA about it.