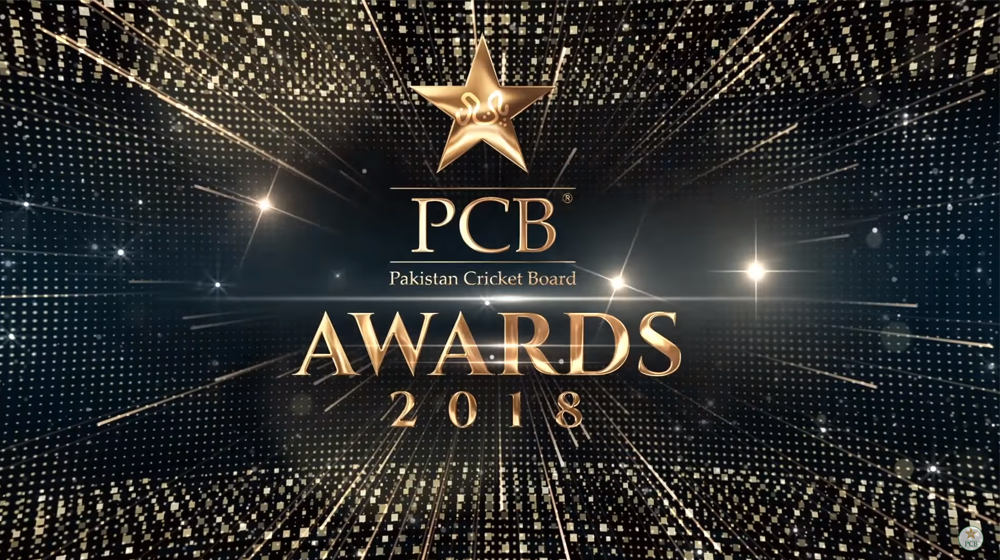 The Pakistan Cricket Board (PCB) will hold an award show for the year 2018 tonight. These awards have been held every year since 2012 to reward good performances from Pakistani players throughout the year.

On Monday, PCB posted a teaser of the award show which ensured a star-studded event. The award show will be attended by the national team along with PCB Chairman, Najam Sethi.

However, there are reports that Shoaib Malik, Mohammad Hafeez, Mohammad Amir and former skipper Azhar Ali will not be able to attend the event.

I’m going to miss the #PCBAwards in person but I’ll be there in spirit of course. Playing for your nation is an honor on its own and this award ceremony is an excellent initiative to recognize and appreciate the hard work cricketers put in day-in day-out #PakistanZindabad 🇵🇰

The event will be held in Karachi and a lot of players have already confirmed their attendance in advance on social media.

Pakistan’s women’s national team will also be attending the event and various awards are arranged for them as well to appreciate their efforts.