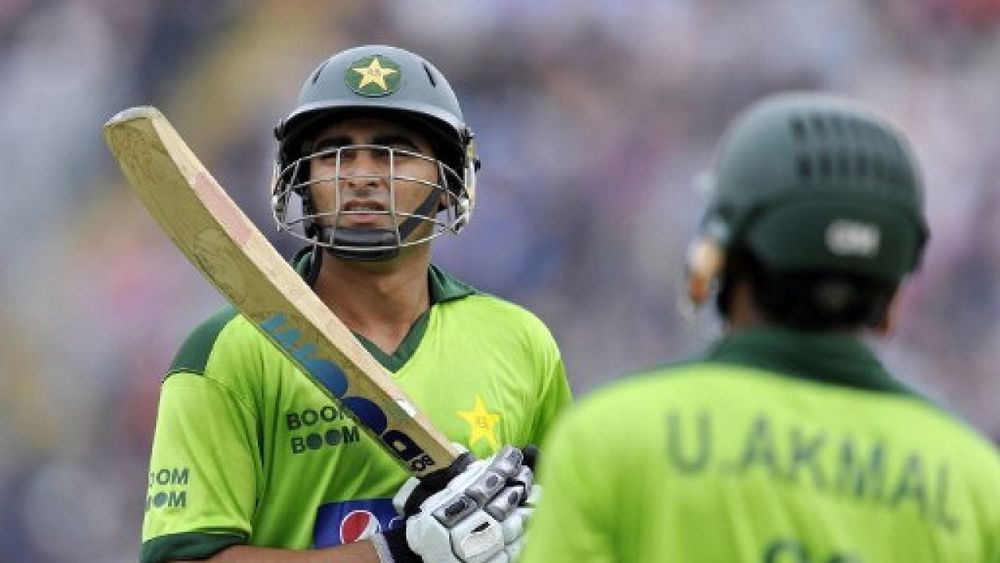 An anti-corruption tribunal set-up by Pakistan Cricket Board (PCB) banned opening batsman Shahzaib Hasan with a one-year ban in the wake of fixing scandals in PSL 2017. After being found violating three clauses of PCB’s code of conduct during the 2017 PSL edition, Hassan was fined a sum of Rs 1 million along with the ban.

Shahzaib, however, wanted to get rid of the fine – having already served the original ban. He wanted to rid himself of the huge sum of money that he was bound to pay, for which he appealed to an independent adjudicator.

Is Ahmed Shehzad’s Cricketing Career Over?

PCB, however, had other plans. They found Hasan responsible for “inducing other players for fixing” and wanted to punish him even more by slapping another four-year ban. The review appeal of both parties was judged by the independent adjudicator Justice Hamid Farooq, who ultimately gave the verdict in PCB’s favor.

“Our position was that Shahzaib should be banned for more than a year because he had violated three clauses,” said PCB’s legal adviser Taffazul Rizvi. “Today our position was accepted.” The adjudicator also maintained the Rs 1 million fine on Shahzaib Hasan.

Shahzaib Hasan debuted for Pakistan on June 13, 2009, against New Zealand. He was also part of the 2009 World Cup winning T20 team.  He last played for Pakistan in an ODI match against South Africa on November 8, 2010. Shahzaib was part of Karachi Kings when suspicions arose regarding his involvement in match-fixing.