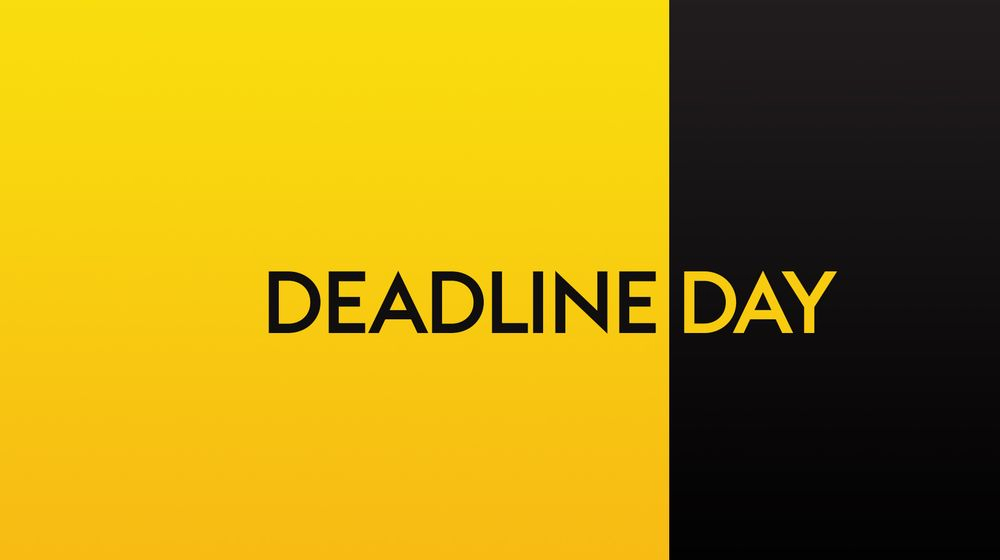 The earliest transfer window in the history of Premier League came to an end on Monday as Everton, Fulham and Leicester all made some big signings.

Manchester United and Tottenham Hotspurs failing to make any signings on the final day led to the decline of the amount spent in the transfer window by Premier League clubs for the first time in past 8 years.

The total amount spent in the transfer window was £1.2 billion.

The transfer window was supposed to end on 31st August but a vote from all the clubs meant that the window would close a day before the 2018-19 Premier League season kicks off.

In previous years, a majority of the clubs and managers complained about the disruption of the transfer window after the season kicks off, which is why ending the window earlier received a unanimous vote.

It is worth mentioning that players can still leave despite the window being closed for English clubs, which puts Chelsea on high alert as Eden Hazard is rumored to be on the transfer list for Spanish giants, Real Madrid.

However, this rule currently only exists for England whereas Spanish, German, French and Scottish players can still make transfers by the end of this month.

Italy’s transfer deadline is on 17th August, a day before Serie A ‘s new season commences.

A total of 25 signings were made on the final day of the 2018 transfer window, which is the joint third-highest in the past decade.

The highest profile deal was perhaps Chelsea signing Mateo Kovacic on loan while Thibaut Courtois went the other way on a permanent deal to Real Madrid.

Fulham announced 5 players after the deadline — Marseille midfielder Andre-Frank Anguissa in a £22.3m deal, Bristol City left-back Joe Bryan for £6m and Sergio Rico, Luciano Vietto and Timothy Fosu-Mensah on loan. This meant that Fulham became the first-ever newly promoted team to have spent £100m in the summer.

Here are the top 10 signings based on initial transfer fees:

Some other prominent deals included Danny Ings joining Southampton from Liverpool on loan deal, which will become permanent next season. Jordan Ayew also moved from Swansea to Crystal Palace for one season and West Ham also got into action as the Hammers signed Arsenal’s Lucas Perez and Fiorentina midfielder Carlos Sanchez.