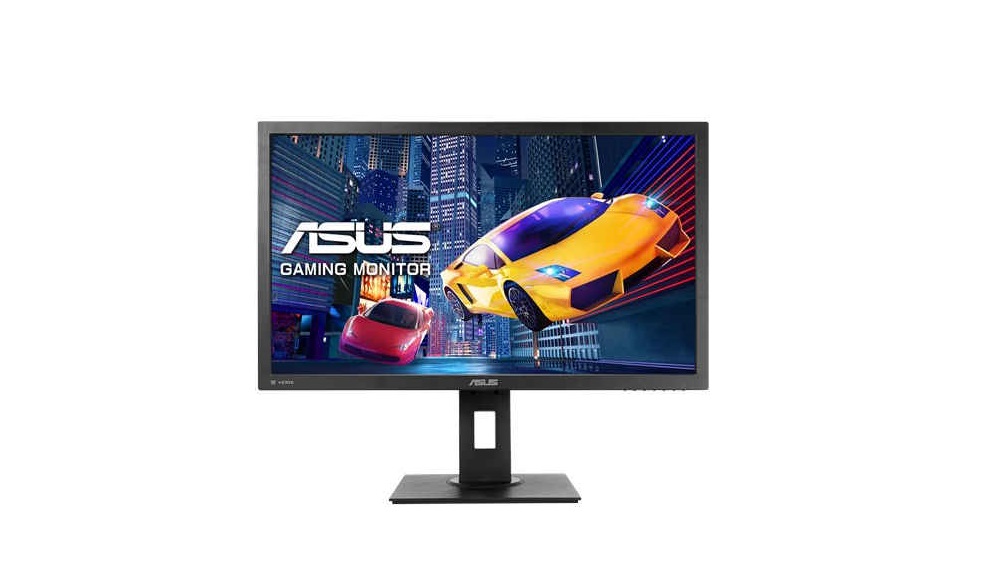 Asus’ new monitor is great for an up and coming gamer.

ASUS has unveiled a new monitor for gaming on a budget. Coming at a fairly mainstream 27-inch package, the new VP278QGL comes with Full HD 1080p resolution and a TN panel. The last bit is only justified because of its expected low price, or perhaps because of their marginally-better response times.

The LCD has a 75Hz refresh rate, a 1200:1 contrast ratio, as well as 72% coverage of NTSC color gamut. The viewing angles are impressive too at 170-degrees, while the brightness levels go up to 300 nits. The resolution itself is fairly workable at a size of 27-inch.

It features a response time of 1ms but the star of the show has to be FreeSync support. For a budget monitor, the feature should help the ASUS model stand out from the crowd for an up-and-coming gamer.

Thanks to ASUS’ GamePlus support, the monitor can show gaming-focused features like an FPS counter, a timer as well as a crosshair. A number of video preset modes are available, too.

There are a couple of 2W speakers on-board as well, which should work with the HDMI. For connectivity, you get a DisplayPort, 2 HDMI out and 1 D-Sub. The monitor’s hinge supports a variety of angles and modes for tilt, swivel, and rotation.

Pricing details for the VP278QGL aren’t known yet, expect the monitor to hit the markets in the coming few months. The monitor can be a pretty good deal especially if it hits the sub $200 price-tag.