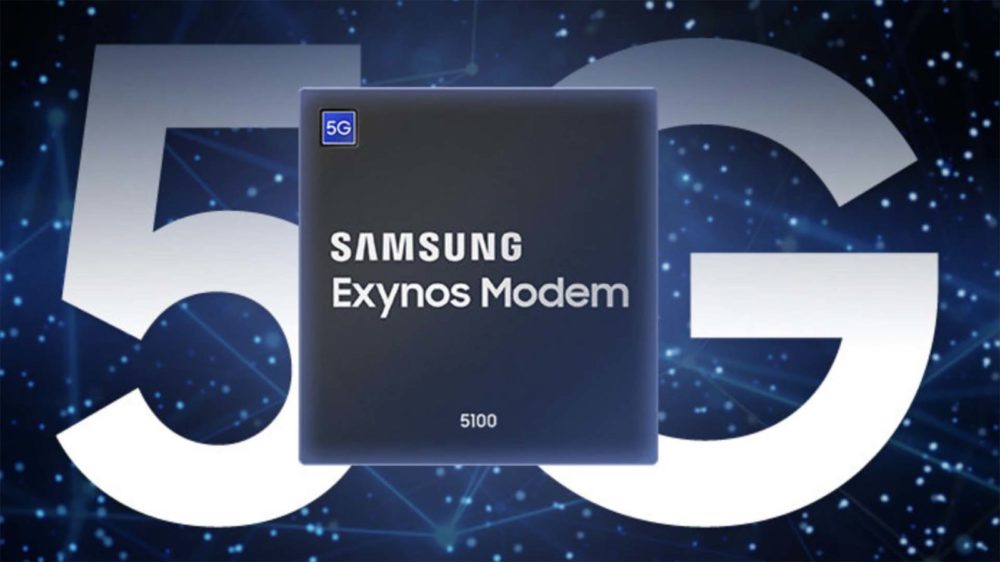 Samsung finally enters the race for 5G with its own 5G modem to compete with Qualcomm.

Samsung is ready to take another step forward in the semiconductor industry, with the launch of its new 5G Exynos Modem 5100 chip for smartphones. While the chip supports the latest standards for 5G spectrums, it also features backward compatibility for networks going as far back as 2G.

For the older standards, it supports speeds for up to Cat.19 1.6 Gbps while on 4G, which could be vital given the issues which will inevitably be faced during the adoption of 5G. As for 5G, the chip can support speeds of up to 6 Gbps on mmWave or 2 Gbps on the sub-6GHz spectrum.

While Qualcomm still has a head-start with its X50 modem, which has already resulted in partnerships with 18 companies worldwide for future development, Samsung is hoping that its better compliance will make up for the lost time.

Ultimately, Samsung expects to see a use for the chip in some form in IoT, hologram, real-time AI, and autonomous driving applications, and it all begins with its new Modem 5100. The chip is expected to be available by the end of 2018.