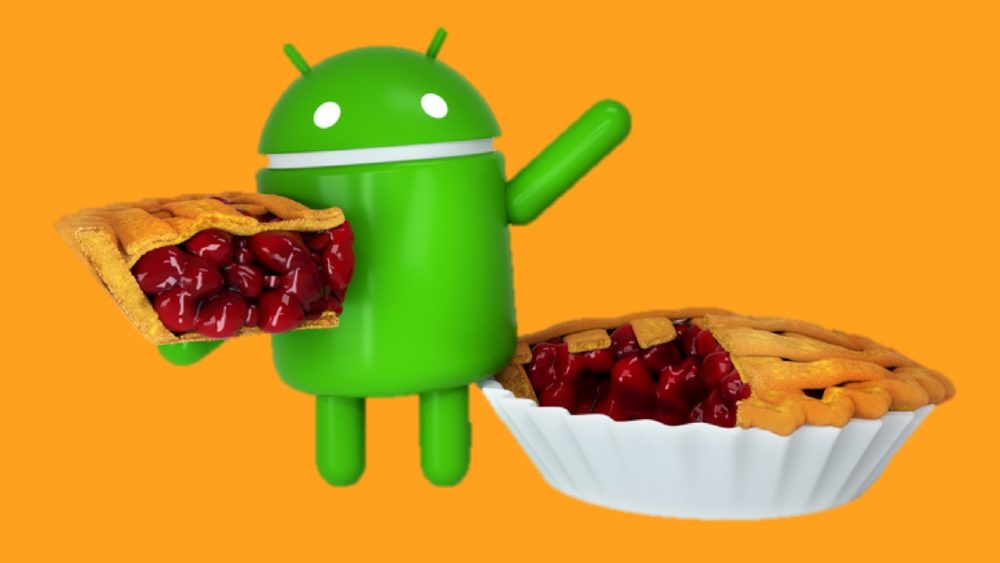 Android Pie Go Edition goes all in on minimizing its overall footprint, ensuring security and speed with it.

Android 9.0 Pie was released earlier this month and started rolling out on Google’s own Pixel devices as well as the Essential Phone the same day.

Other phone manufacturers have also shared their own timetables for when their devices will be receiving Android 9.0. However, one thing is for sure, low-end budget phones won’t be receiving the Android 9.0 update.

In order to cater to everyone in the market, Google will be releasing the Android 9.0 (Go Edition) for the low-end crowd.

Android Go was first announced last year at Google’s I/O conference as a special low configuration variant of Android Oreo. The first phones running Android Oreo Go Edition came earlier this year but didn’t seem to get much traction in the market.

Now, with the launch of Android 9.0 Pie, it was only a matter of time that Google would announce the Go edition of its latest software.

Like the previous version, this year’s Android Go is a stripped down version of the base Android Pie OS that most phones will be getting. The Go version will be able to run on phones with just 1GB of RAM.

Such low hardware requirements of the Go platform make it the perfect OS to be used for cheaper phones in developing countries where not everyone can afford a mid-range or flagship phone.

For perspective, the free storage you get is more than twice what you get on the standard edition of Android Pie.

Moreover, you also get faster boot times and it also has Verified Boot for better security.

Verified boot makes sure that whenever you turn on your phone, everything that boots up is based on trusted, verified code with no corruption or exploit on board. You can read more about it here.