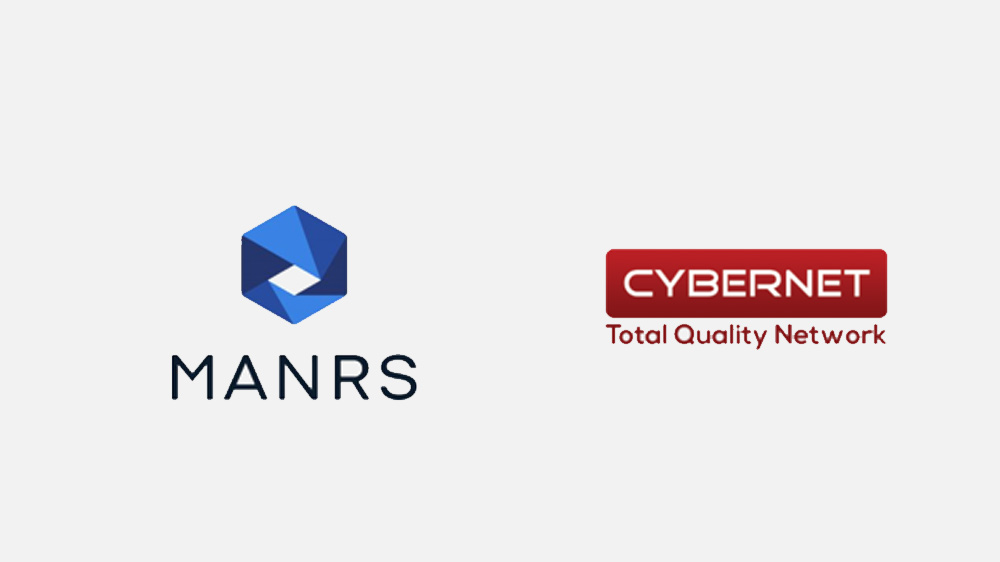 Cybernet, a leading fiber-based fixed line telecom service provider in Pakistan, is committed to playing a critical role in the creation of a resilient and secure Global Routing System. In line with the ambitious vision of MANRS, Cybernet has, since its inception, maintained robust standards for its network operations — well beyond the requirements of locally accepted protocols. This stability and dedication caught the attention of MANRS which has recognized that Cybernet is the only telecommunications and internet service provider in Pakistan that meets the exacting standards for routing security set by this global initiative.

Mutually Agreed Norms for Routing Security (MANRS) is an international initiative, supported by the Internet Society that provides crucial fixes to eliminate the most common routing threats. 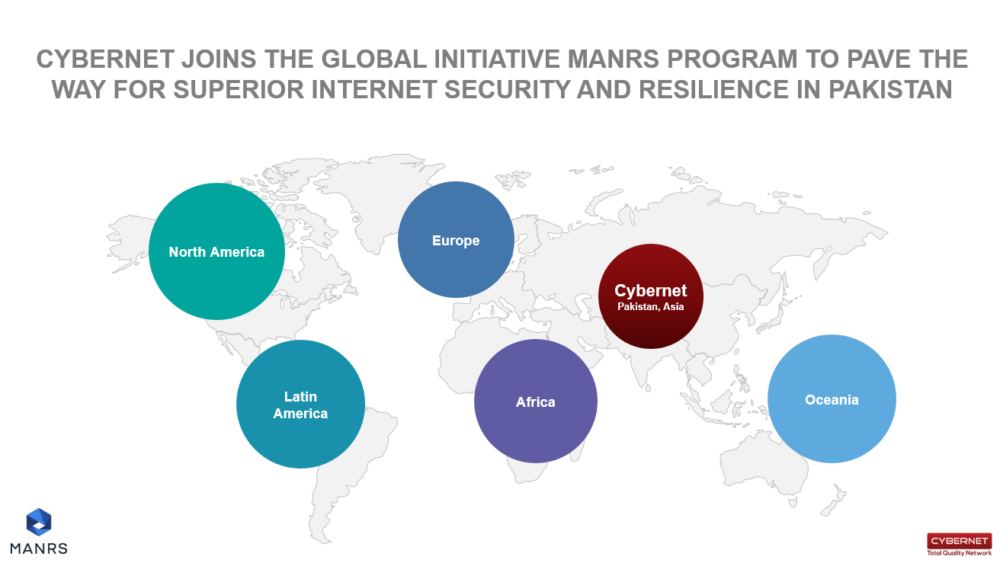 In early 2014, a small group of network operators began working on a way to gather the wider operator community to improve the security and resilience of the global routing system. This eventually became an initiative which was previously called the Routing Resilience Manifesto (which later became MANRS program), and it produced a set of recommendations that were published and four very basic actions were outlined to eliminate the most common routing threats.

This short video helps explain it in detail:

These vital security actions have been at the core of Cybernet’s network design, in line with its commitment to being a purveyor of superior internet security and resilience in the industry.

While speaking to the CEO of Cybernet, Mr. Danish A. Lakhani stated, “MANRS is a great initiative to keep the global routing infrastructure of the Internet running smoothly — and we at Cybernet take immense pride in representing Pakistan on this forum. It is also a great sense of personal achievement for us that as a pioneer internet service provider in Pakistan that our routing and network management practices, built with experience over the last 20 years is being recognized in this manner.”

He further explained how these globally recognized practices have been individually in place at Cybernet and part of its core (AS9541):

“Cybernet has been implementing these best practices for several years because we feel a shared responsibility towards the global internet infrastructure.”

Cybernet, known for its total quality network has continued to play a strategic role in providing connectivity to carriers, enterprise and household customers in Pakistan. The company has built its own fiber broadband infrastructure across Pakistan to provide robust access and metro connectivity to carriers, enterprises and consumers – the latter under the brand name StormFiber. The company plans to enhance its contribution to Pakistan by landing PEACE cable along with PCCW and other members of the PEACE cable consortium. This ultra-high capacity and low latency cable will provide an information technology highway between China, Pakistan, Africa, Europe and, in later stages, the Far East as well.