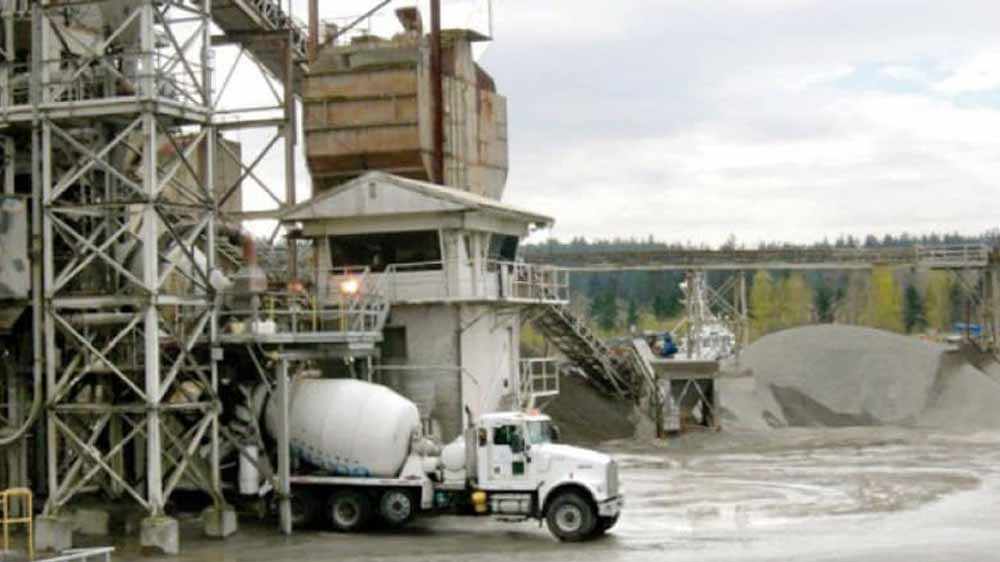 Bestway Cement Limited has posted a net profit of Rs. 13.15 billion for the fiscal year ending on June 30 2018. The earnings were almost flat as the profits were down by 1.05% compared to Rs. 13.29 billion earned in the same period of the previous year.

Earnings per share (EPS) were almost flat as well, being marginally reduced to Rs. 22.07 as compared to Rs. 22.29 in the same period of the previous financial year.

The result was above market expectations due to the recognition of deferred tax during the quarter and higher tax credit.

Along with the financial result, the company announced a final cash dividend of PKR 3.00/share taking its full year dividend to PKR 12.00/share.

Bestway Cement spent 25% more on rebates and discounts, whereas sales tax and excise duty expenses went up by 22%. Overall the revenue for the fiscal year was up by 2.44% to Rs. 52.88 billion as compared to last year’s revenue of Rs. 51.62 billion.

The company registered 15% lesser gross profits as well as 14% lower administrative expenses while other income increased, leading to an overall 18% drop in operating profits. The finance cost during the fiscal year plunged down to 28% year on year. Bestway also managed to reduce its income tax expense by 66%.

The company’s gross margin for the 4th quarter remained dull owing to robust coal prices and power costs during the quarter along with Rupee’s depreciation against US Dollar.

Bestway Cement Limited (BCL) is Pakistan’s largest cement manufacturer with an annual production capacity of 10.8 million tonnes. At the start of August, BCL inaugurated its sixth production line with 6,000 tonnes per day capacity at Farooqia Plant.

The project to install this production line took 15 months, which is a record time.