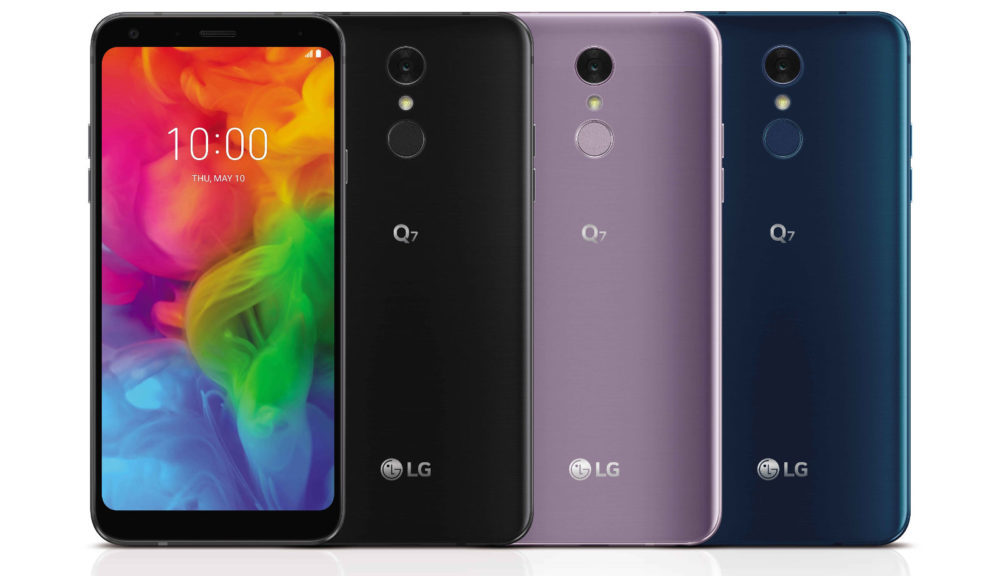 Should be a good mid-range option, probably the only one with water proofing.

LG Q6 from last year was a great budget phone that had decent specifications for its price. Now, LG is back with its successor, the Q7, keeping the same price tag and bringing improvements over the Q6.

As far as the design is concerned, LG takes the most common approach. There’s obviously glass on the front but the back is made of metal and so is the frame of the phone. It also has IP68 water and dust resistance so taking it for a light swim or exposing it to dust won’t be that big of an issue. 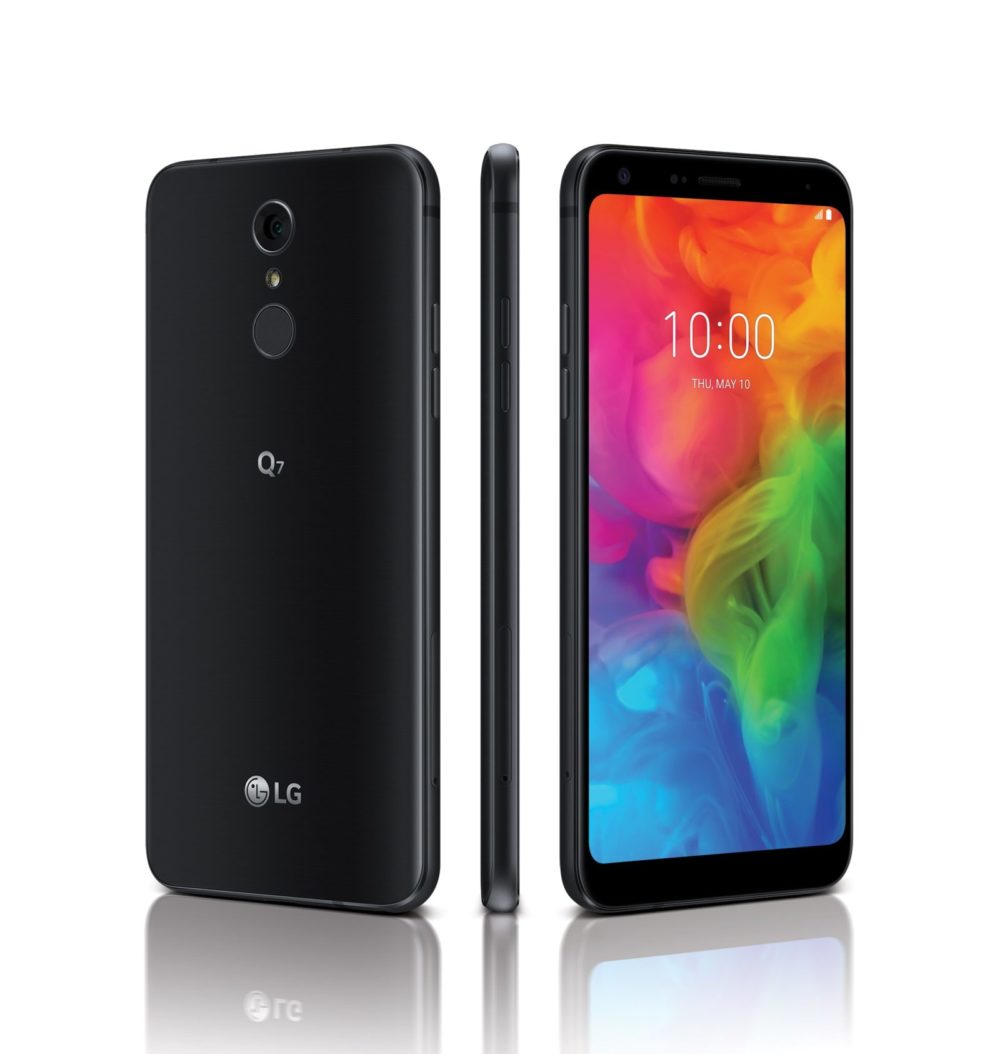 On the back, you have a single camera below which you will find the conveniently placed fingerprint scanner.

Moving on to the display, it is a 5.5-inch FHD+ panel and although the aspect ratio is 18:9 the bezels aren’t what can be described as thin, although LG definitely thinks they are.

Under the hood, you get the MediaTek MT6750S which is an octa-core processor with four cores clocked at 1.5GHz with the remaining two at 1.0GHz. Graphics are handled by the Mali-T860MP2.

As for the RAM you only get 3GB with 32GB of internal storage. There’s also a microSD card slot available which can help you expand the storage by up to 2TB, although microSD cards greater than 512GB aren’t available in the market right now.

On the back, you only get a single camera with a 13MP sensor and a f/2.2 aperture. PDAF and an LED flash are also available.

On the front, you have an 8MP selfie shooter which has an aperture of f/1.9.

The battery is a non-removable 3,000mAh cell and comes with Qualcomm’s QuickCharge 3.0. Given the size of the screen and the processor, battery life hopefully won’t be a big issue.

Perhaps one of the most interesting features on the LG Q7 in this price segment is the addition of the DTS:X to deliver virtual 3D surround sound, up to 7.1 channel audio through headphones.