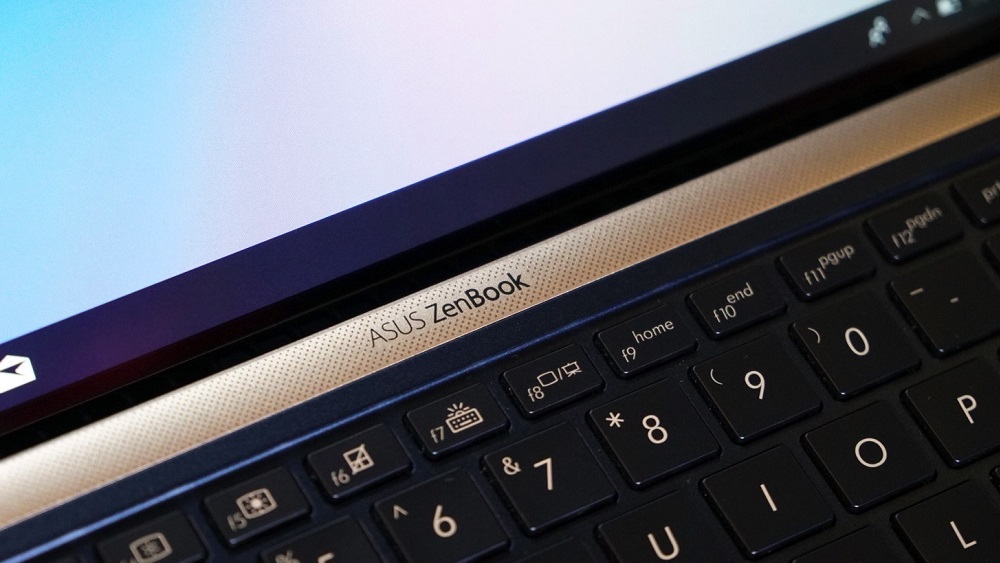 Dell’s XPS now has a worthy rival in the Asus Zenbook.

Asus may not be considered one of the pioneers of the PC market anymore, though, it is proving to be a worthy name with the announcement of their first Intel Whiskey Lake laptops.

The new ZenBooks 13, 14 and 15 are arguably its main series of machines, and now feature a fairly modern-looking design with virtually no bezels (leading to a 94% screen-to-body ratio) and a chassis which measures at most 0.7-inch.

It also features MIL-STD 810G certification, with drop resistance and working at temperatures as high as 48-degrees Celsius.

Due to some incredible engineering, the webcam still somehow sits on top of the display. Asus has used their new ErgoLift hinge, which raises the keyboard a bit for a more comfortable typing position while also pushing the bottom of the screen below the keyboard, giving the illusion of even smaller bezels.

The trackpad can be transformed into a numpad as well with a button at the top right corner on the trackpad. The display is 1080p by default, being available in 16:9 aspect ratio, though, the 15-inch version features optional 4K.

For graphics, you get a respectable GeForce MX150 GPU on the smaller two machines, with the 15-inch laptop comes with GeForce 1050 with Max-Q design. Connectivity options include USB-C, USB 3.0, USB 2.0, microSD, HDMI and audio-jack.

Pricing starts at $899 for the laptops, which will be available starting from next month.