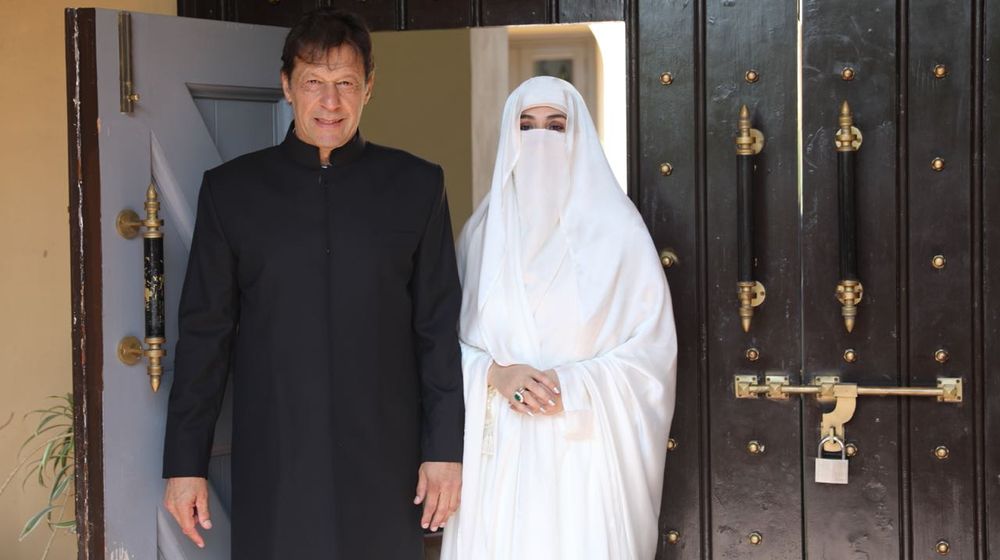 Prime Minister Imran Khan’s wife Bushra Imran does not have any social media account and all the current accounts used in her name are fake, as per Pakistan Tehreek-e-Insaf (PTI) Deputy Information Secretary Sarah Ahmed.

A number of fake accounts, especially over Twitter, are being used as Bushra Bibi’s official accounts and the views, policies and replies posted from these accounts are being retweeted by the followers.

Only those social media accounts mentioned on Insaf.pk website are real ones otherwise all other accounts should be considered as fake accounts.

Under PECA 2016, impersonating is a criminal offense and can put the offender behind the bars. It is morally and ethically wrong, says Internet Rights Activist Nighat Dad.

Sarah asserts that all the important office bearers will have their own verified social media accounts, especially Twitter, to avoid any ambiguity.

The followers need to be careful while sharing any content posted by these fake accounts. The accounts were made in 2018 while listing their website as Insaf.pk. The accounts are reportedly actively commenting on PTI’s important policies and these comments are being retweeted as First Lady’s views.