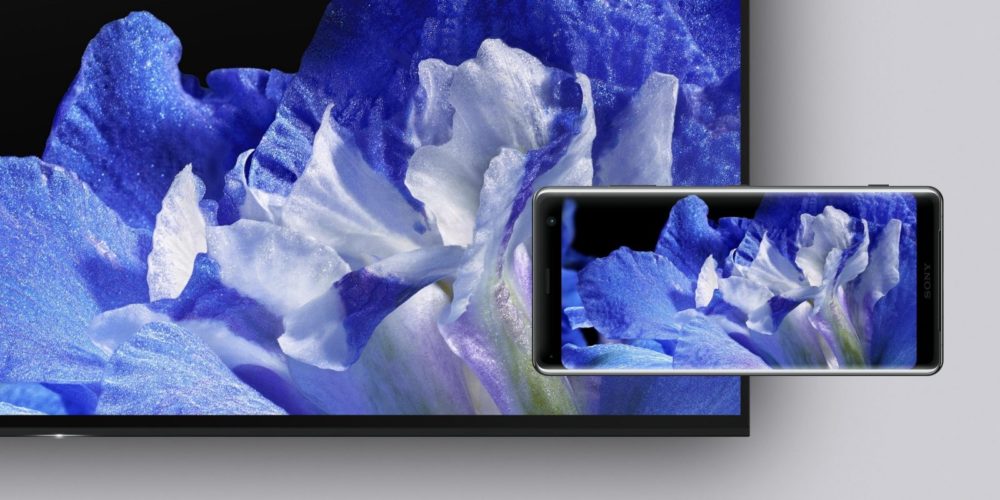 Best in the market? Depends on what you compare it with.

It seems like Sony’s decision to finally relent and use OLED display panels for its Xperia XZ3 flagship is already paying dividends. According to a survey done by the analytics firm Strategy Analytics, the company’s Xperia XZ3 smartphone is declared the best display in the market, beating out rivals such as the Galaxy S9, Huawei P20, and the iPhone X.

The survey, results of which were published by Sony, shows the new flagship leading in virtually every category. 202 people participated in the survey and were shown the Venom trailer on YouTube. To start with, 70% of the people called the display the outright best display on the market. The iPhone X came next with 13%.

It scored similarly when it came to Vibrancy, where 70% of people surveyed declared it best. Under Bright & Clarity, it got 66%, while for Best Overall Display Quality (don’t ask us the difference between this and the previous metric) it earned 65%. For Contrast, it came out on top in 58% of results.

The place where the phone struggled more than other categories was True to Life, where 45% of the respondents said the phone came out on top.

Now before you draw any conclusions from this, do note that not only is this a small sample size, the test video is also of a limited color spectrum (the trailer is mostly in dark lighting). This survey just goes on to show that the XZ3’s display is indeed comparable to the best in the market and not the universal best as it claims to be.

Sony’s new flagship comes with a 6-inch 2K+ display, with 1440 x 2880 resolution in a 2:1 panel, amounting to a pixel density of 537ppi. The glass on top is also curved, with the bezels on the top and bottom also reduced.

Sony has previously partnered with Strategy Analytics on its Xperia XZ2 smartphone, lauding the phone’s battery life. However, it is likely that the surveys are anything but partial so take it with a grain of salt.