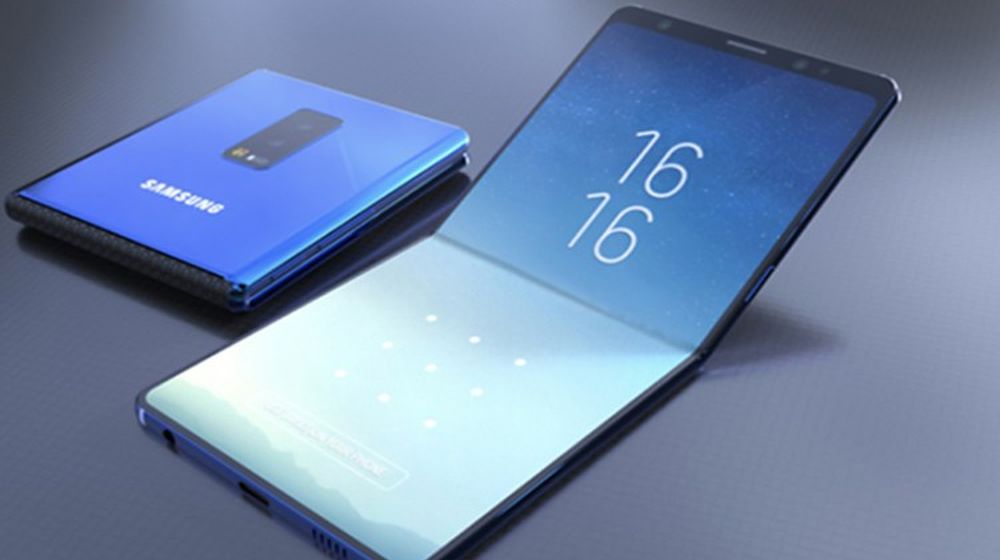 For so long we have only had speculation regarding the much-awaited foldable phone, though, the wait is finally ending if the latest reports are believed.

In an interview with CNBC, Samsung’s mobile division CEO, DJ Koh, has reportedly confirmed that the launch of the company’s first foldable phone is scheduled for later in the year, saying “it’s time to deliver”.

Not only that, Mr. Koh also said that Samsung’s Developer Conference in San Francisco in November could be the place for the phone’s launch. The conference is scheduled for 7-8th of that month, so just over two months from now.

Mr. Koh was short on details, however, he stated at IFA 2018 that the phone needed to come with features that made it stand out from tablets and Smartphones both.

“You can use most of the uses … on foldable status,” he said.

But when you need to browse or see something, then you may need to unfold it. But even unfolded, what kind of benefit does that give compared to the tablet? If the unfolded experience is the same as the tablet, why would they (consumers) buy it?So every device, every feature, every innovation should have a meaningful message to our end customer. So when the end customer uses it, (they think) ‘wow, this is the reason Samsung made it’.

Going by what he said, it won’t be a gimmick at all and will, in fact, have a purpose.

Not Available For Purchase

It is not likely that the phone will be available for purchase by the end of this year though. The handset is expected to cost $1500 at launch and could invigorate Samsung’s smartphone foothold, which shrunk by 20% year-on-year from 2017.

Samsung is not the only manufacturer which plans to launch a foldable phone this year, with Huawei reportedly looking to beat Samsung to the launch. It remains to be seen what comes of that goal.