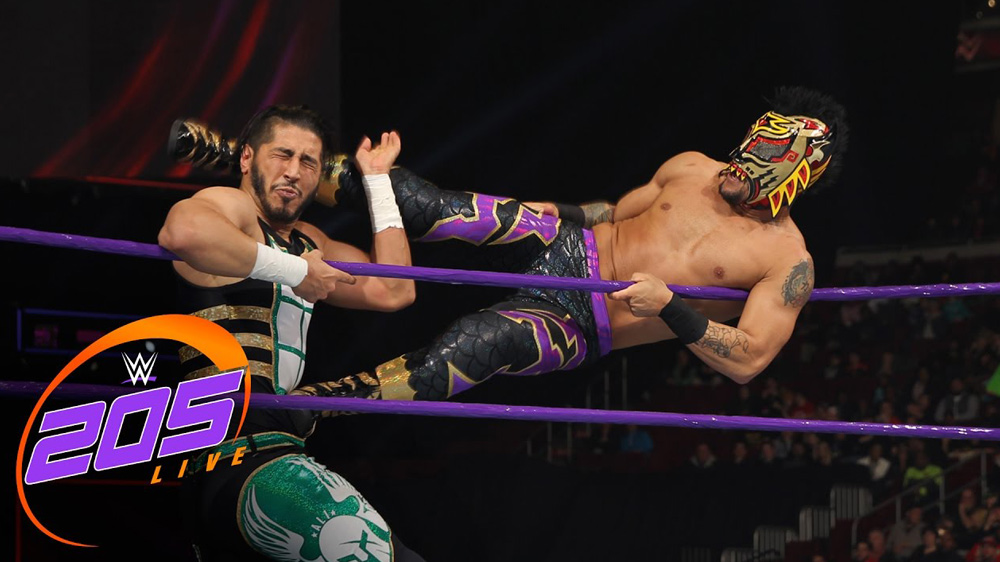 Did you know that the best wrestler in WWE in 2018 could be a Pakistani-American from Toronto? Mustafa Ali’s star power shows no signs of slowing down ever since he was featured in WWE 2015 Live by Triple H.

Sure there’s Seth Rollins and AJ Styles who continue to dominate the main WWE roster. But this Pakistani-American cruiserweight champion in the making is leaving fans waiting for more. 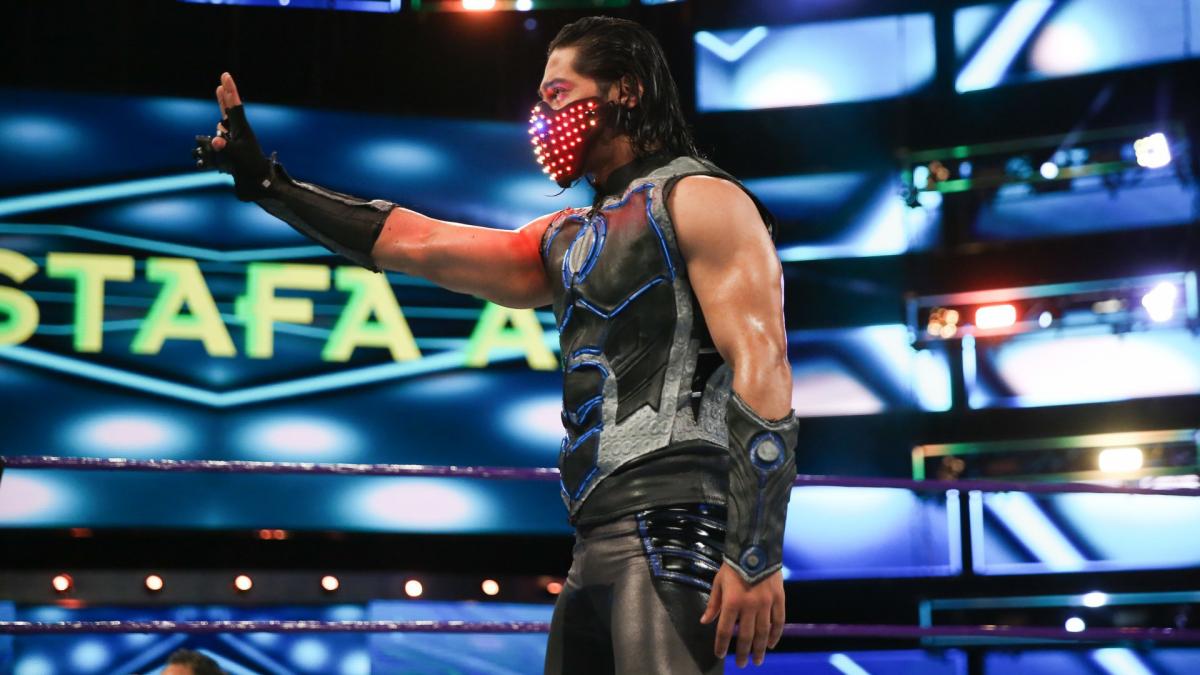 His wrestling career spans just a bit more than a decade, and its only recently that his star power is starting to shine through. He reached the finals of the 16-man Wrestlemania 34’s cruiserweight championship on what is the grandest stage of them all.

Mustafa Ali first made his presence really felt in the Cruiserweight Tournament. He was just inches away from winning the championship belt against his pal Cedic Alexander, but there’s no doubt who really stole the ring on that day.

His signature move  – the jaw-dropping 054, a reverse 450 splash – continues to leave audiences spellbound.

So what makes this Pakistani from Toronto such a darling with legions of wrestling fans today? For starters, he’s pretty persuasive as an underdog, adept at generating sympathy for himself, only to wow his fans with spectacular feats of athleticism when the going gets tough in the ring.

Check him out in action in a match recently:

In fact, he’s just been chosen as one of the showcase wrestlers’ who will be part of THQ’s best-selling W2kxx series of wrestling games, this time for W2k19:

And what’s more. National Geographic recently named him as a South-Asian American who has been instrumental in breaking stereoptypes. He will be part of their upcoming issue in the stands. Mustafa Ali’s profile in NatGeo will be included with other glowing luminaries from South Asia such as comedian Hari Kondabolu (“The Problem with Apu”), Hoboken, N.J., Mayor Ravi S. Bhalla, astronaut Sunita Williams, Emmy-award winning journalist Narmeen Choudhury and Pranav Chemudupaty, Houston Public Media Spelling Bee champion in 2018.