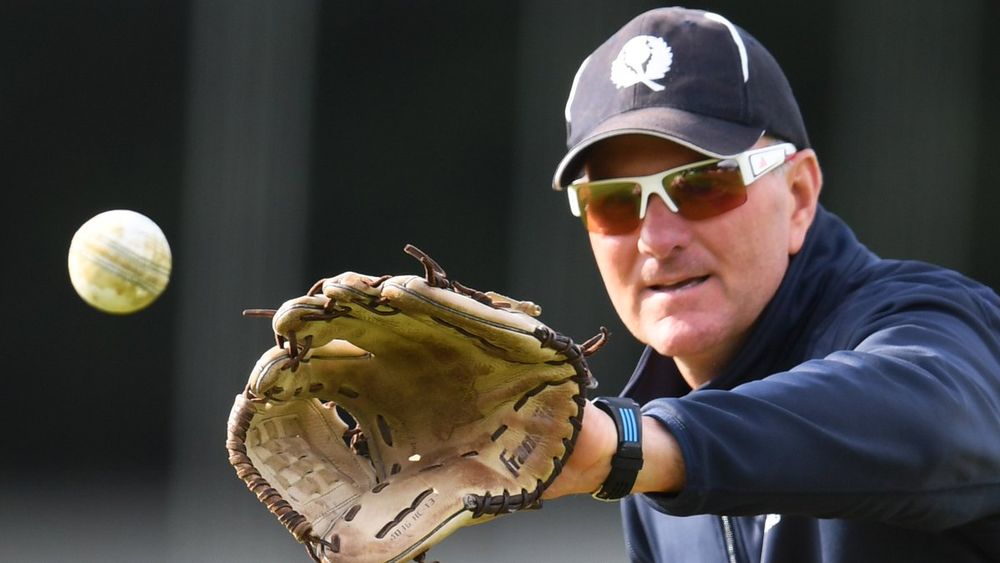 Earlier, PCB had ffinalizedAustralia’s Darren Berry for the position, however, he also declined the offer stating personal reasons.

Under Bradburn, Scotland registered their victories against full members England and Afghanistan while also earning their first win at a world event in World T20 2016 against Hong Kong.

Bradburn will take charge as the new fielding coach starting with the Asia Cup 2018.

The former Kiwi all-rounder is excited about his new role, saying that, “It is a great honor to be joining the Pakistan cricket team and their high-quality coaching staff”.

He seems to be greatly impressed by the improvement in the Pakistan side ever since Mickey Arthur took over and also praised the efforts of previous fielding coach Rixon.

Bradburn is excited to be a part of a great coaching team and wants to play his role in achieving and further strengthening the dominance of Pakistan team.

The all-rounder played 11 ODIs and 7 Tests for New Zealand in a career that spanned over 11 years from 1990 t0 2001. He has vast coaching experience as well which bodes well for Pakistan cricket.