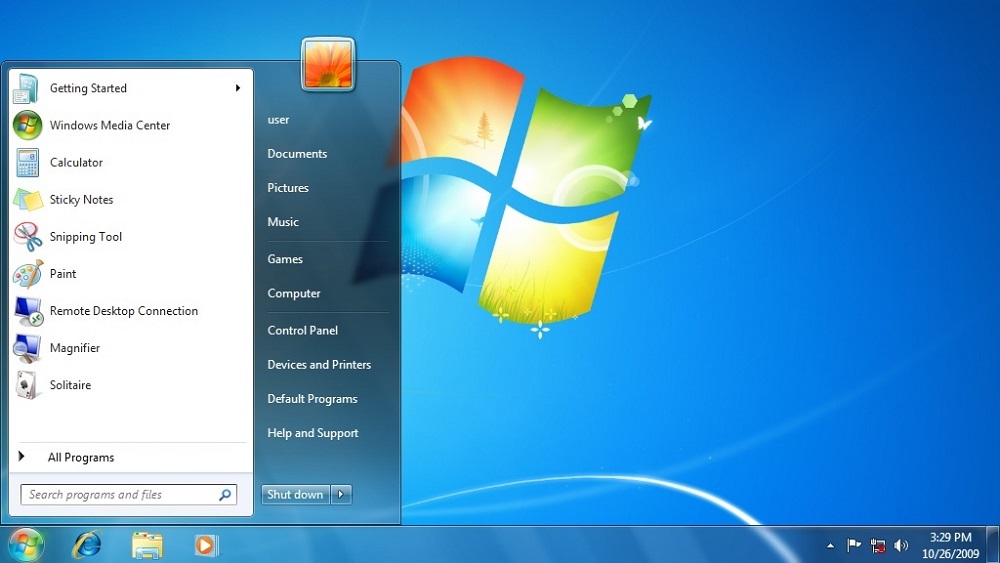 Most people use Windows 10 anyway, so it won’t affect you.

Microsoft is leaving no stone unturned in its pursuit of making Windows 10 the only desktop OS of the future. One of the biggest hurdles preventing it from reaching the goal is Windows 7, and now Redmond is taking additional steps to help people graduate to the present day release.

Starting January 14 2020, the company will start charging users of Windows 7 a monthly fee for Extended Security Updates (ESU). These updates will be rolled out until January 2023, when all support will be discontinued.

The move can be seen as one designed to prevent Windows 7, a dinosaur in the modern world, from being used on newer computers much like Windows XP. The OS was released way back in 2009, though, it remains the software of choice of almost 380 million PCs worldwide. A significant portion of these include some older enterprise users, that vouch for the OS’s stability over Windows 10.

By 2020, the OS is expected to still have a mammoth market-share of 34%, which will render up to one-third of all PCs without security updates if Microsoft follows through with its promise. The updates will only be available for Windows 7 Professional and Enterprise versions. The rising monthly costs and discounts on Windows 10 Enterprise and Education will cause users to finally pull the trigger.

Windows XP itself was supported as late as 2014, kept alive via paid support. However, Microsoft was forced to roll out updates as an exception in 2017, when state-sponsored malware attacks, such as WannaCry, became widespread and affected nearly 75,000 PCs worldwide.