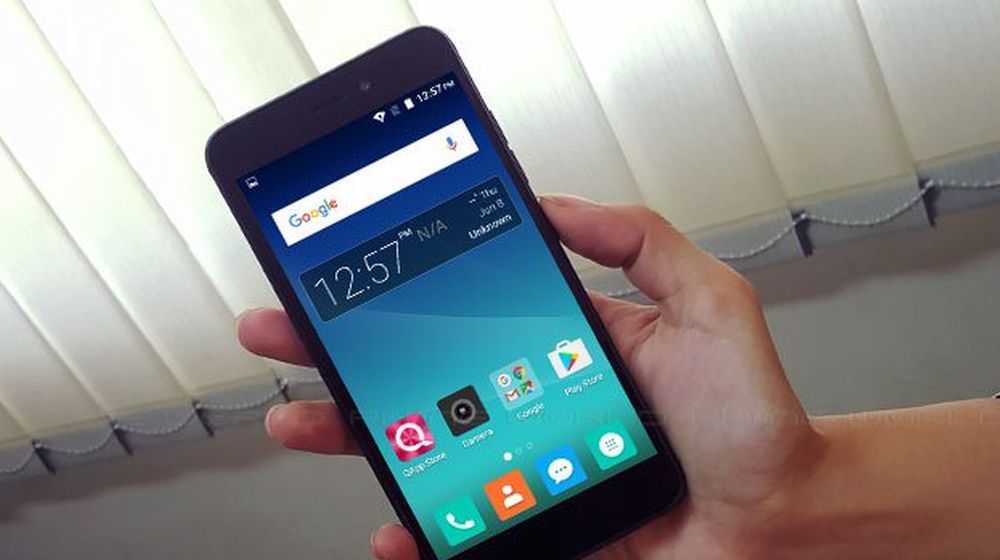 The Customs Intelligence wing of FIA has imposed a Rs. 2 million fine on a foreign company for illegally smuggling 78,160 Mobile Phones into Pakistan.

The private company known as M/s Digicom Trading Ltd was issued a show cause notice, dated December 14, 2017, that stated the charges imposed for violating the customs law. This company is well-known for being sole-distributors of QMobile products in Pakistan. It read,

A personal penalty of Rs. 2,000,000 is imposed on the importer, M/s Digicom Limited, for violation of provisions of law.

However, the report further clears that the confiscated handsets will be released after suitable documents, such as NOCs, are produced. In order to release the mobile phones, an IMEI check will also be needed from Pakistan Telecommunication Authority (PTA).

The goods smuggled have violated Customs Act 1969. Though the handsets can be redeemed by following the clauses within SRO 499(I)/2009 (dated June 13, 2009), that require a fine payment of 35% of the fair value of the goods in question. Of course, the usual duties and taxes will also be paid in addition.

Initially, the Directorate General of Intelligence & Investigation-FBR (Customs) was tipped-off from a credible source that a huge quantity of smuggled handsets had arrived in Karachi to be sold in the local market. These goods were stored in DHA, one of the posh areas of the city.

These handsets were cleared from the ports disguised as LED lights, which are normally imported into the country by Green Channel of Customs Computerized System.