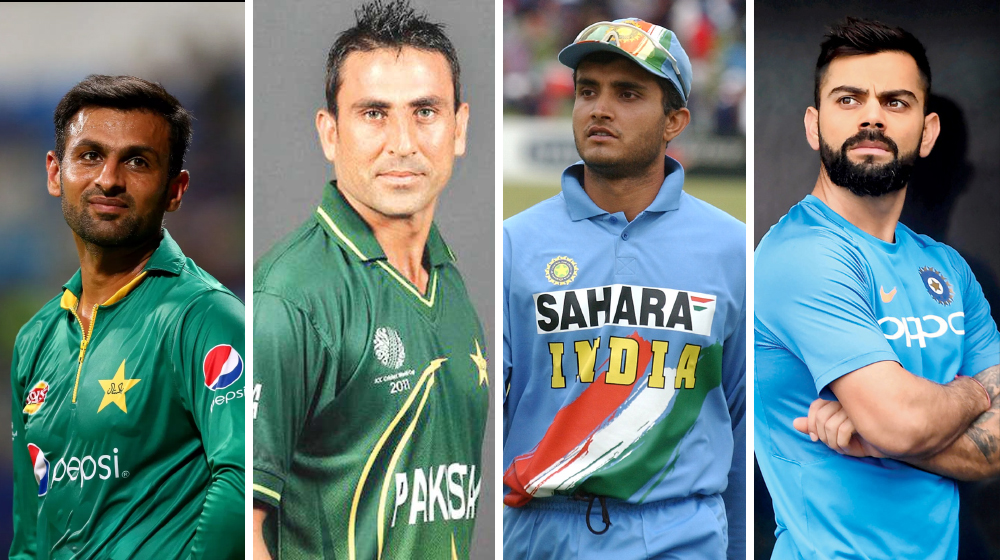 Asia Cup encounters have always proved to be gripping, keeping the cricket fans glued to tv screen to watch their favourite players in action.

With Asia Cup 2018 starting on September 15 with a match between Sri Lanka and Bangladesh, the fight for glory begins.

Let’s have a look at the 5 highest individual scores in the tournament. The list includes only Pakistani and Indian players.

It needed a masterclass from a master batsman to trump Pakistan’s 329 in the Asia Cup 2012 and he did not disappoint his fans. It took Virat Kohli 148 balls to smash his career-best 183 which helped his team get over the line with ease. 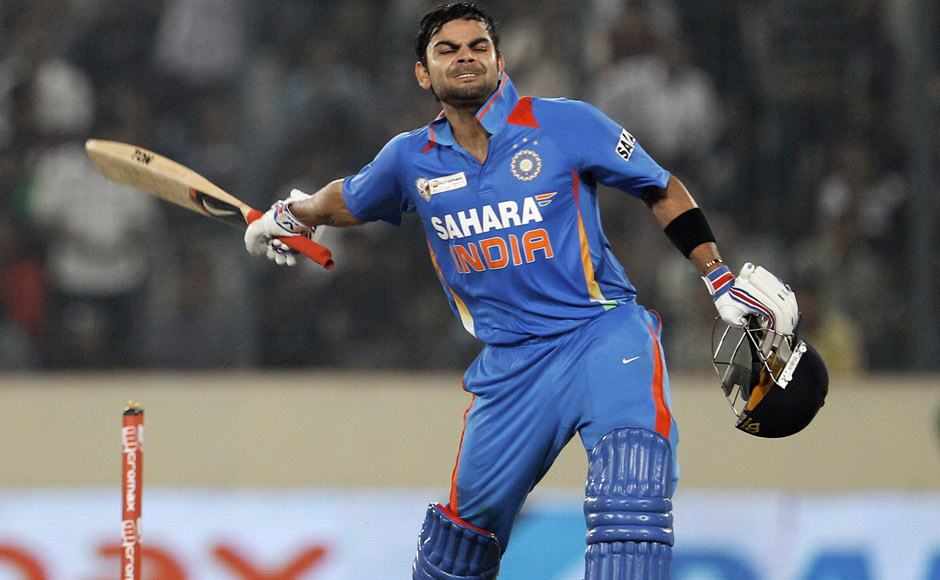 It probably was this innings that led Kohli to be called the master of the run chase.

Younis Khan’s career-best score came against the minnows Hong Kong in 2004; he scored 144 off 122 balls following a dismal year in which he had failed to score even a fifty – much like the England tour in 2016 where the master batsman was written off but he came back with a match-winning double century. 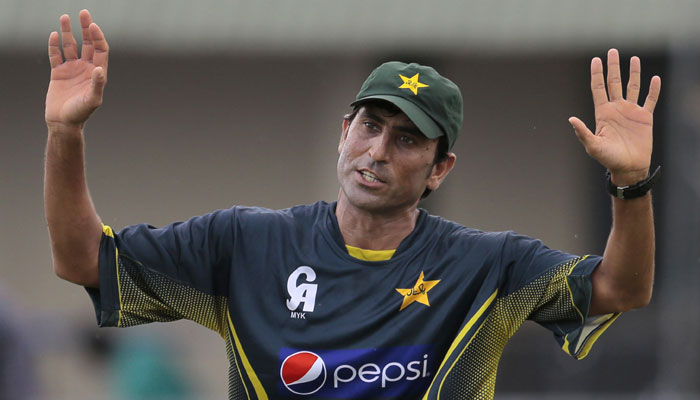 In the same match, Shoaib Malik also smashed a ton.

Scoring a hundred against India at any stage makes you a hero and so it did. Shoaib Malik looked in supreme form as he struck his highest ODI score of 143 from 127 balls against India in 2004 edition of the tournament, helping his side win the all-important clash by 59 runs. 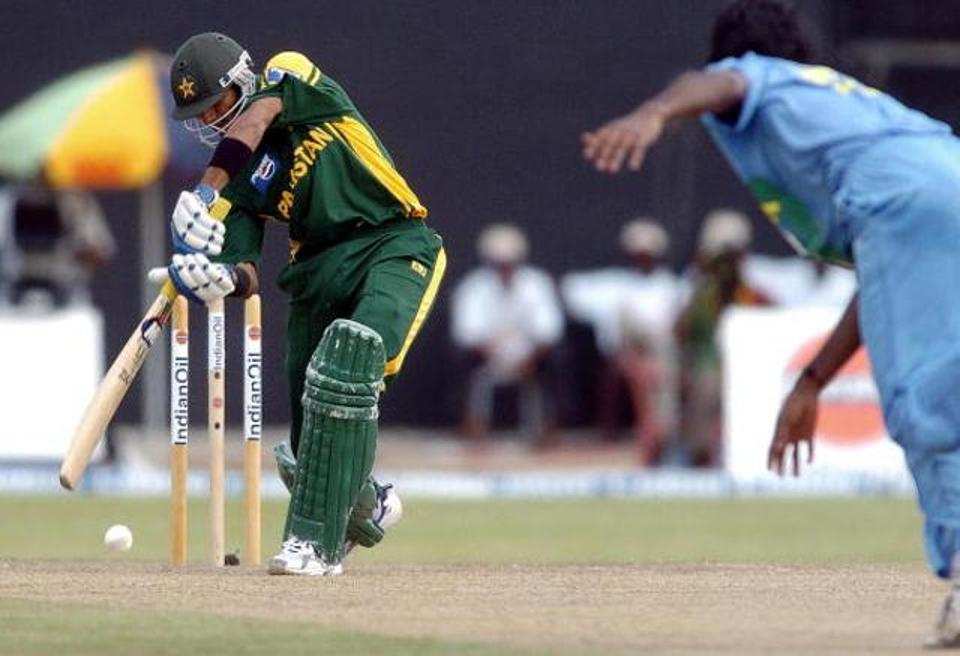 Virat Kohli knows how to go about the chases, no matter how big the target is. Chasing 280 against Bangladesh in 2014, the ever-elegant Kohli anchored the innings and went on to score his 19th ODI hundred, ending up with 136 which helped his team romp to victory. 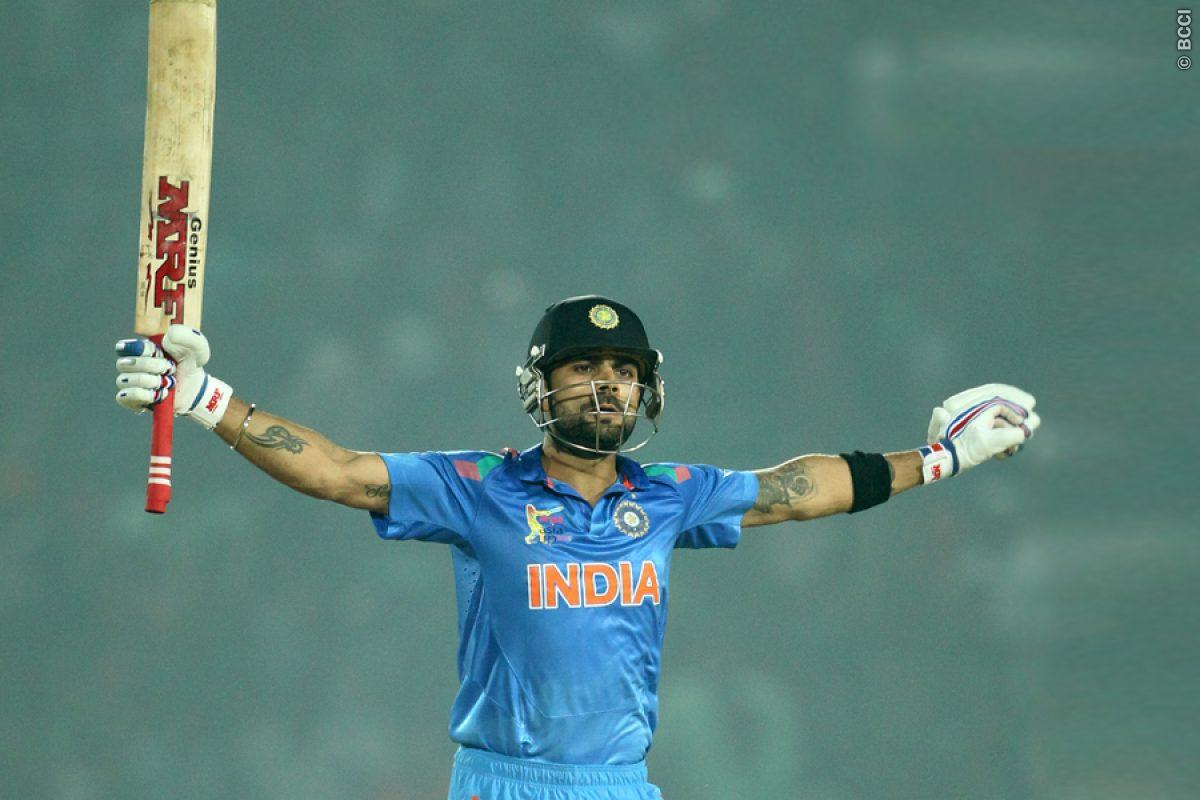 Chasing 250, Indian opener Sourav Ganguly made easy work of the total and scored 135 which meant that his team chased down the total in 41 overs. The left-hander’s performance earned him the Man of the Match award. 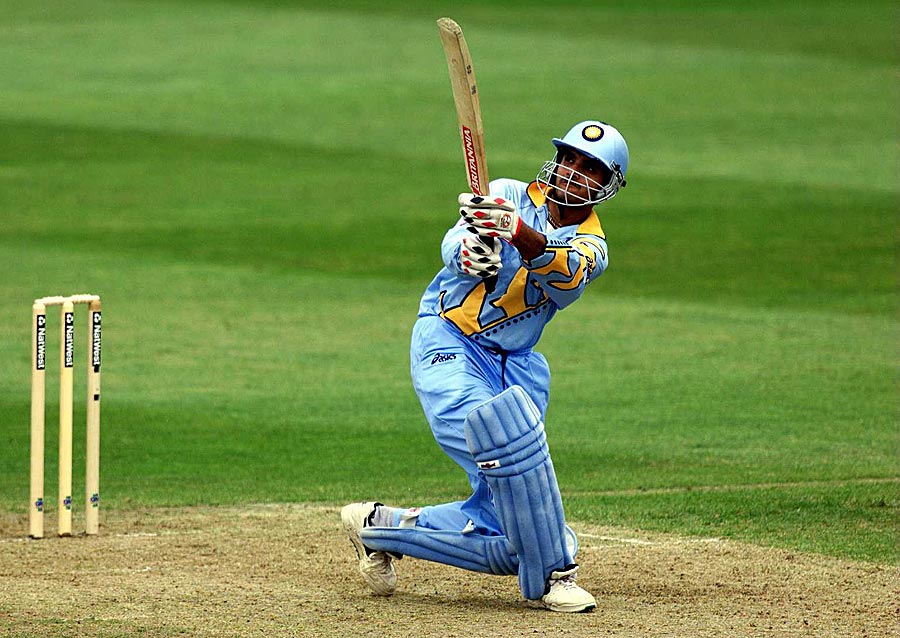 Who will be the highest individual run-getter in this year’s Asia Cup? Let us know what you think.