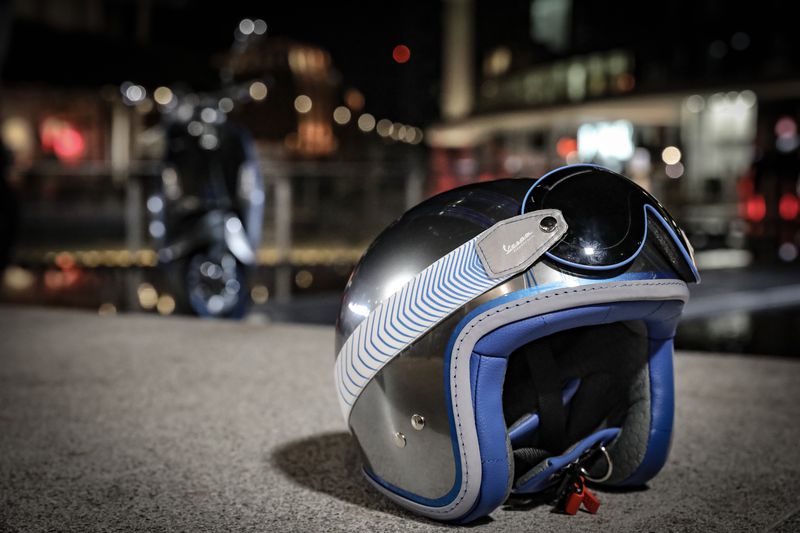 You will now have to pay a Rs. 1,000 fine for not wearing a helmet while riding a motorcycle in Lahore.

Lahore Traffic Police is set to make traffic rules for bikers more strict by punishing those who ride a motorbike without wearing a helmet.

As per the Lahore High Court’s orders, violators of this rule will have to pay a Rs. 1,000 fine. The authorities will keep a strict check on motorcyclists after the 10th of Muharram throughout Lahore. Additionally, traffic officers have been instructed to educate citizens about the benefits of wearing a helmet, said Liaquat Ali Malik, Chief Traffic Officer (CTO).

The new rule will be announced officially on all newspapers soon. The chief officer also said that people violating this rule will be dealt with “politely”. However, after 23rd of September, severe penalties will start to be imposed.

Additionally, the rule applies not just to motorcycle riders, but the accompanying passenger on the pillion as well. It’s important for both the rider and the passenger to wear a helmet, or they will face a traffic fine otherwise.

Lahore Traffic Police has already launched a campaign to encourage motorcyclists to wear helmets, named “Wear Helmets, Ride Safely”. According to the CTO, their campaign did not receive any cooperation from the people.

The traffic police has been instructed to restart its safety campaign between September 12 to 23, after which it will charge Rs. 1,000 to those who don’t wear helmets on a motorbike.

Wearing a helmet while riding a motorcycle is already mandatory in federal regions of Islamabad. This rule came into force over a year ago, and ever since people in violation have been actively fined by Islamabad Traffic Police (ITP).