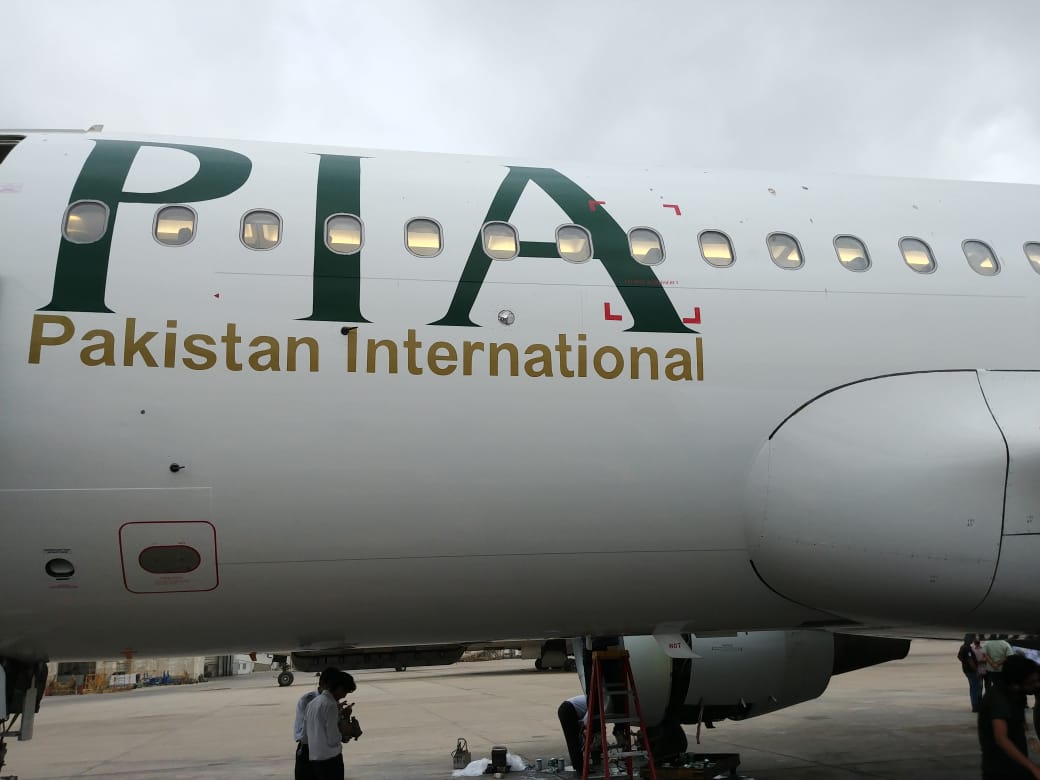 The pilot, apparently, accused the steward for being a smuggler.

A PIA flight got delayed by over 3 hours after the plane’s pilot engaged in a hand-to-hand brawl with one of the flight’s stewards, and refused to fly.

The London-bound flight on Saturday night brought embarrassment to the green carrier’s name, after footage of the incident surfaced over media. The pilot, Anwaar Chaudhry accused the steward Awais Qureshi for being a smuggler, and asked rest of the crew to make him leave the airplane.

Mr. Chaudhry said that the steward was involved in a number of such incidents, smuggling illegal items to other countries on PIA flights, dirtying the airline’s name. This time, the pilot decided to take the matter to his own hands, as he engaged in a brawl with the steward, causing a scene within the airplane.

The rest of the crew, interestingly, supported the pilot. According to sources, the flight got delayed by over three hours, causing the on-board passengers to lose their temper.

The lack of professionalism exhibited by the pilot, as well as the accused steward, sparked a protest by the passengers. The people on-board started chanting slogans against PIA. After that, the higher-ups of the company were brought in to solve the issue.

The flight PK-710 then departed around midnight. An official spokesperson said an investigation has been launched in respect to the incident to figure out what exactly happened on that Saturday night. However, the spokesperson did not attribute the three-hour delay to the incident.

He said that the flight got delayed because it arrived late from Manchester.