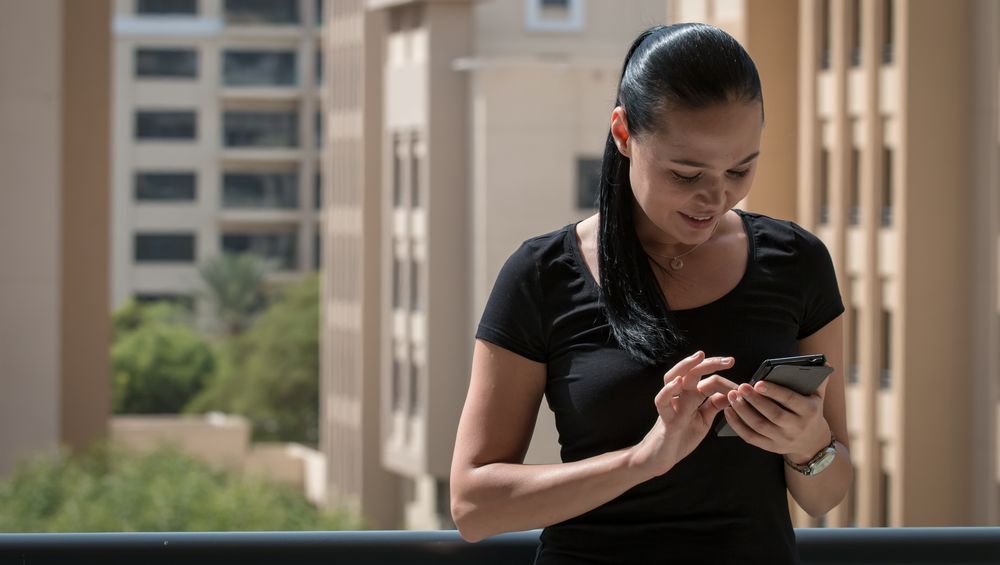 Careem, the leading tech platform for the greater Middle East, has acquired Commut, the Hyderabad-based mass transportation app for an undisclosed amount.

The deal secures the talent and superior technology of Commut, which will be integrated wholly into Careem, and will accelerate Careem’s expansion into mass transportation through the addition of bus services across its 100 cities.

Mass transportation is one of the biggest issues facing many of the fast growing cities in our region. Solving it will help to simplify lives and create affordable transport options that can be a catalyst for moving cities forward. As a leading tech company from the region, we are always looking to invest in new technologies and the right people to help solve complex local problems. Commut have a successful track record in mass transportation, and we are excited to bring their expertise into the Careem family. 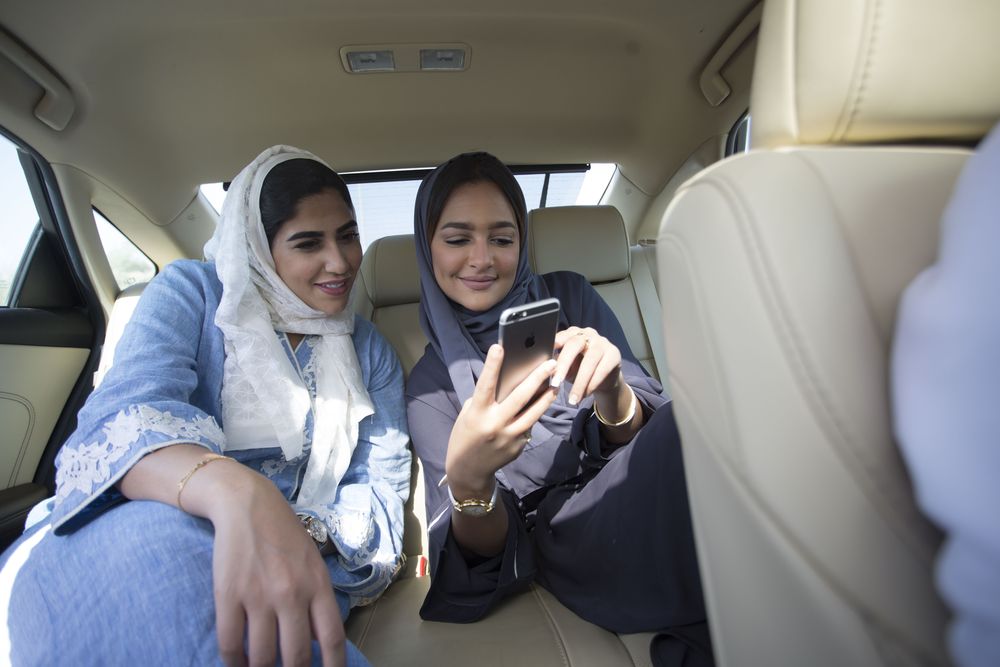 Founded by six IIIT Hyderabad graduates, Commut is a tech-driven bus shuttle service that has been operational in Hyderabad since November 2015. Since starting, they have served 750,000 trips within 100+ existing routes in Hyderabad. Backed by UK-Based Shell-Foundation and 50K Ventures, Commut served over 70,000 customers and onboarded 400 driver-partners. Commut’s local operations including its customers and driver-partners have now been taken over by Shuttl – a shuttle service provider in India.

We built Commut with the mission to touch and improve people’s lives by offering an economical, comfortable, safe and tech-enabled mass transit solution. Our mission is in line with Careem’s of providing users with a safe, reliable, affordable and convenient means of transportation for people. Joining Careem and building the mass transportation vertical will help us in fulfilling our mission at a much larger scale.

As Careem continues to expand across its technology platform, the business will continue to acquire and invest in high impact, relevant and values-driven technology businesses and start-ups that can accelerate growth for Careem and can solve complex problems in the greater Middle East region.