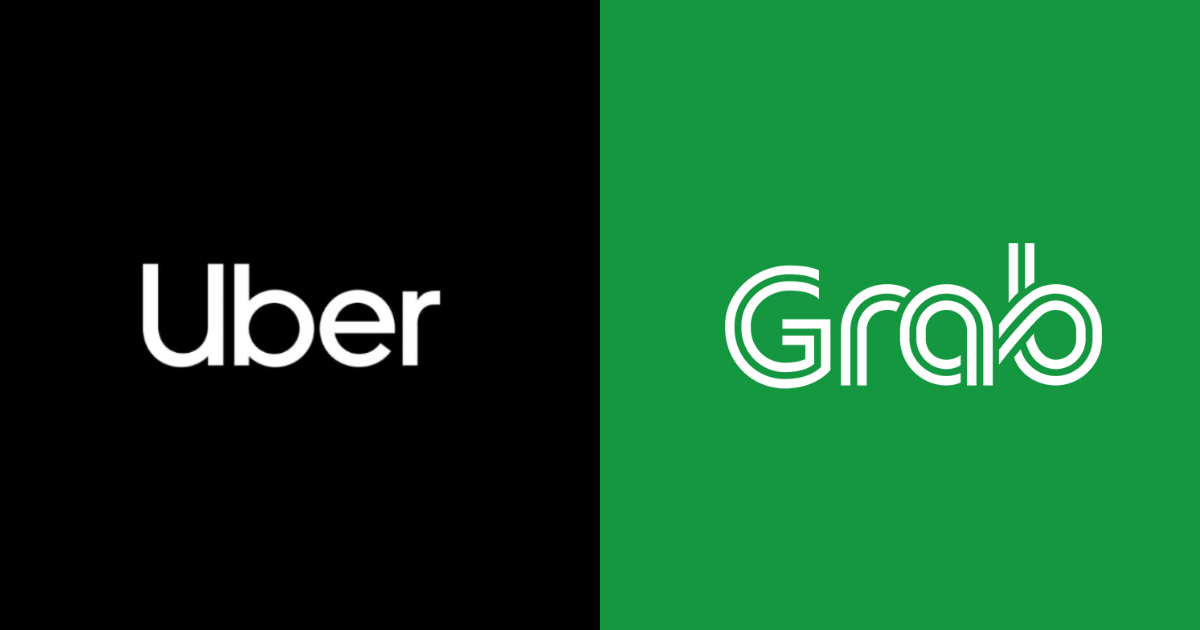 Their merger has hurt competition to rivaling companies, according to Singapore’s competition authority.

Uber and Grab have been fined by Singapore authorities for agreeing to “mergers that harm competition”.

Both ride-hailing companies have been fined a total of S$13 million (US$9.5 million) after Uber and Grab merged as a single entity within the country to collectively handle their ride-hailing operations.

As per the Competition and Consumer Commission of Singapore (CCCS), they imposed of a fine of S$6.58 million on Uber and S$6.42 million on Grab because their merger has hurt competition within Singapore for other ride-hailing companies, and the penalty will also “deter completed, irreversible mergers that harm competition.”

Despite having faced the penalties, Uber or Grab were not required to reverse the merger, and both companies can continue their operations in the region.

Uber is in Talks to Acquire Careem: Report

Uber’s operations in Southeast Asia were acquired by Singapore’s Grab earlier this year for a 27.5 percent share exchange. The American ride-hailing company agreed to handover its ride-hailing, food delivery, and financial operations to Grab in most regions including Cambodia, Vietnam, Singapore, Malaysia, Myanmar, Philippines, Thailand, and Indonesia.

Soon after Grab publicly announced its deal with Uber, CCCS started investigating the merger to determine whether it will hurt competition.

The company said that it had been compliant with the terms of the competition watch dog, saying that it’s “glad that the CCCS has completed its investigations on the Grab-Uber transaction and did not require the transaction to be unwound.”

However, in a statement, Grab later said that CCCS is “taking a very narrow market definition” for thinking that the transaction would do any substantial harm to the ride-hailing market for competition. Their statement further read,

Commuters are free to choose between street-hail taxis and private hire cars, and it is a fact that private-hire car drivers’ incomes are directly impacted by intense competition with street-hail taxis.

The company hasn’t yet made clear whether it will appeal against the CCCS’s decision. It says that it will review the authority’s imposition before making a decision.