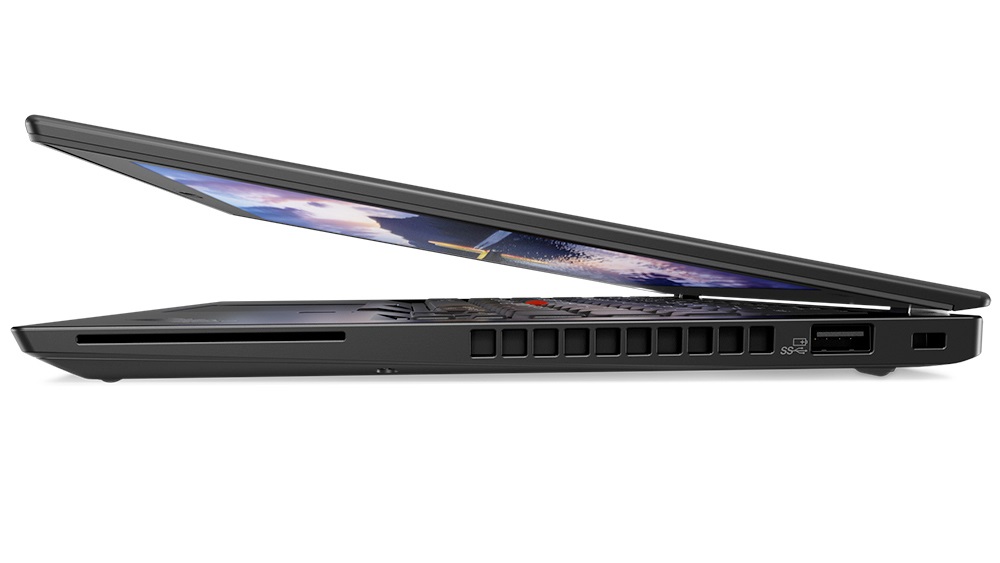 Fairly normal, except for the AMD chips.

Lenovo has unveiled a new mid-range ThinkPad, which is pretty unremarkable in a bunch of ways, except one: It comes with AMD Ryzen APUs.

Other than that, the laptop is fairly commonplace. 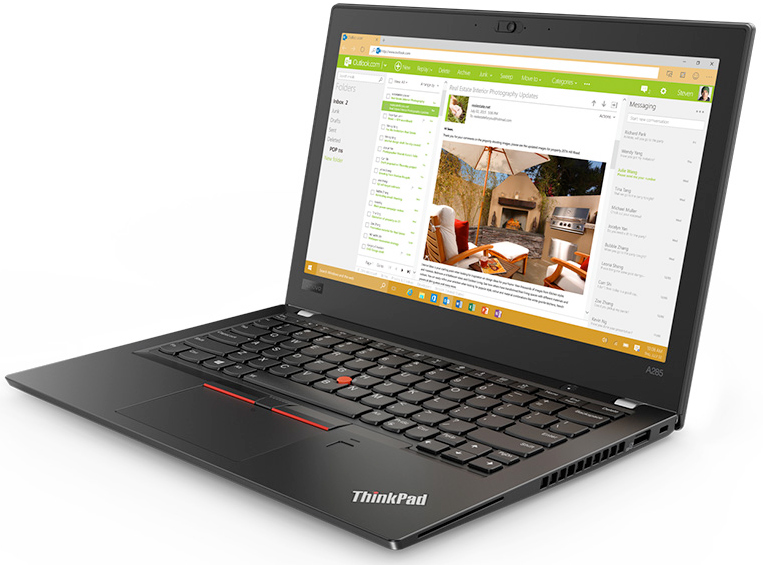 It has a peak thickness of 17.8mm, as well as a max weight of 1.26kg for the touchscreen model. The design is fairly professional-looking, and being a ThinkPad, there is a TrackPoint nob at the middle of the keyboard.

The 12.5-inch display comes with 1366 x 768 resolution on the base model, though, a 1080p IPS panel with 10-point multi-touch display is also available (4K will reportedly arrive later on).

For connectivity, you get a USB-C port, 2 USB-A 3.0, HDMI 1.4, microSD, audio-jack and fingerprint scanner, alongside a 720p webcam. The webcam comes with a cover.

For wireless, you get 2×2 Wi-Fi ac, with Bluetooth 4.2. Ethernet is supported via a dongle. Battery life is said to last up to 12 hours on a single charge.

The laptop comes with Windows 10, either in Home or Pro configurations. It starts at around ¥178,000 or $1,582 in Japan for the base model. Keep in mind that PCs and laptops are overpriced in Japan, the A285 will cost less and will be available in different configurations in other regions.