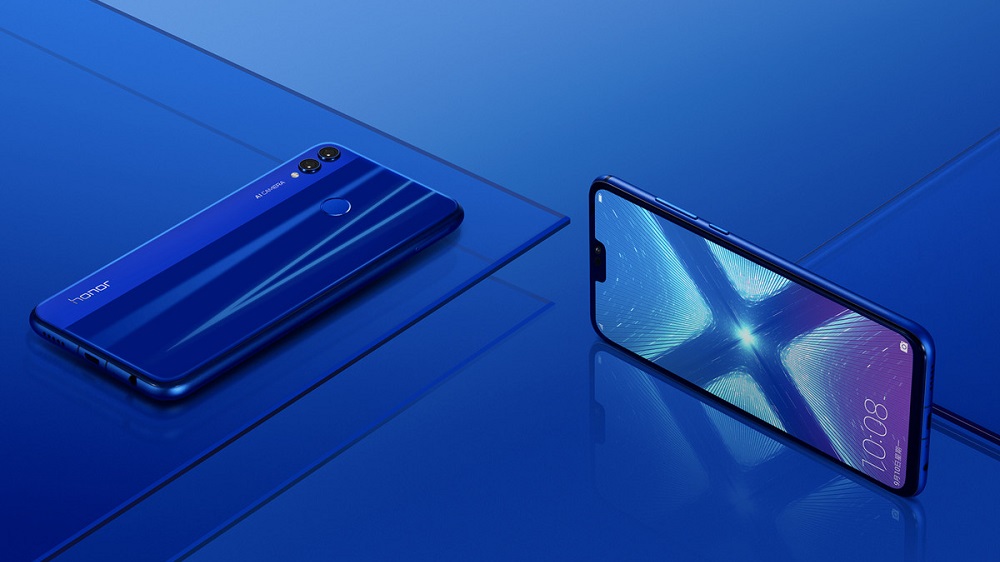 You also get some other goodies with your pre-order.

Now, Honor Pakistan has made the 8X available for pre-bookings within Pakistan and is also offering extra goodies to those who pre-order the phone. The phone has a phablet-category giant 6.5-inch display and is among the largest displays in its price bracket.

The device is available for pre-booking ahead of its launch for just Rs. 35,999. To make a booking for the upcoming Honor 8X, you can either visit an official Honor retailer or order one online from Daraz.pk.

Honor 8X will be officially launched in October, pre-ordering customers will also get a 1-year warranty upon purchase. If you book one now, it’ll get delivered to you by the 4th of October, 2018.

Read more about Honor 8X here. You can also check out its specifications below: