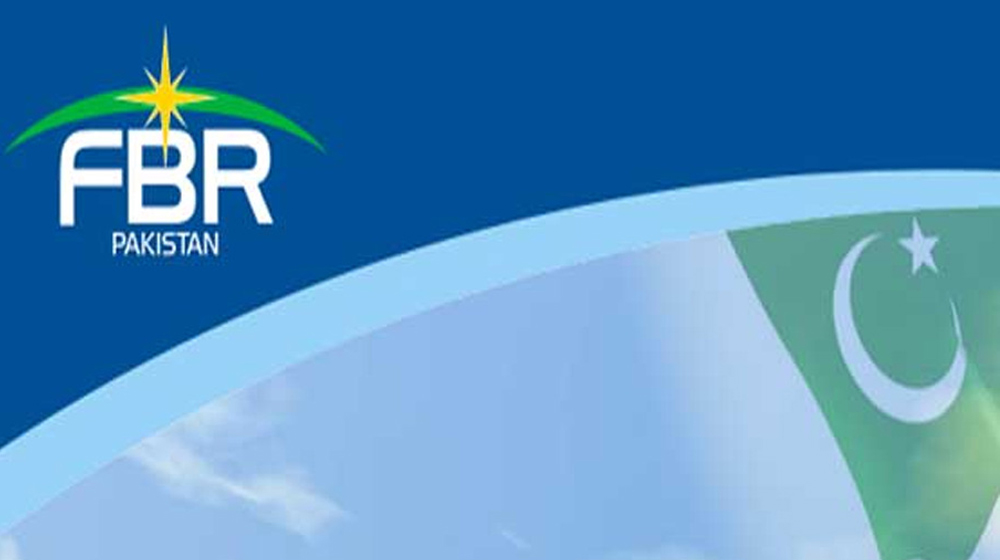 The Federal Board of Revenue has announced an extension in the deadline for filing annual income tax returns till November 30, 2018.

The date for filing income tax returns was set at September 30th earlier. However, the authorities decided to extend it to November due to the slow process of filing returns.

The announcement has come after a letter to the FBR chairman was sent by the Pakistan Tax Bar Association (PTBA) requesting an extension. The PTBA requested to extend the deadline till October 16.

Reportedly, the reason behind the delay in the process of filing income tax returns was due to the incentives awarded to non-filers in the mini-budget put forth by the government a few weeks ago.

It needs to be mentioned here that only 0.34 million individuals have filed income tax returns till September 30th.

The government’s mini-budget, announced on Sep 18, maintained that the non-filers can acquire property on a higher (registration) rate. Moreover, withholding tax shall be applied on banking transactions for non-filers.

Finance Minister Asad Umar also announced the removal of the petroleum tax imposed by the previous government. However, the mini-budget increased the duty on expensive smartphones and luxury cars.

The Finance Minister also announced a withdrawal of tax exemptions on numerous services from the ministers including the prime minister and governors of all provinces.

It should be mentioned here that the FBR also rolled out an offline mode for their tax filing app in September to make it easy to use for the people to fill out their income tax return and wealth statement without requiring internet connectivity.

As FBR stated, this new application would allow the taxpayers to complete their returns in the offline mode and then submit it later in a mode they deem convenient. This initiative helps eliminate issues arising because of a spotty internet connection.

The application is called Iris-ADX (Asynchronous Data Exchange) and is prepared by the Information Technology Wing of the FBR.