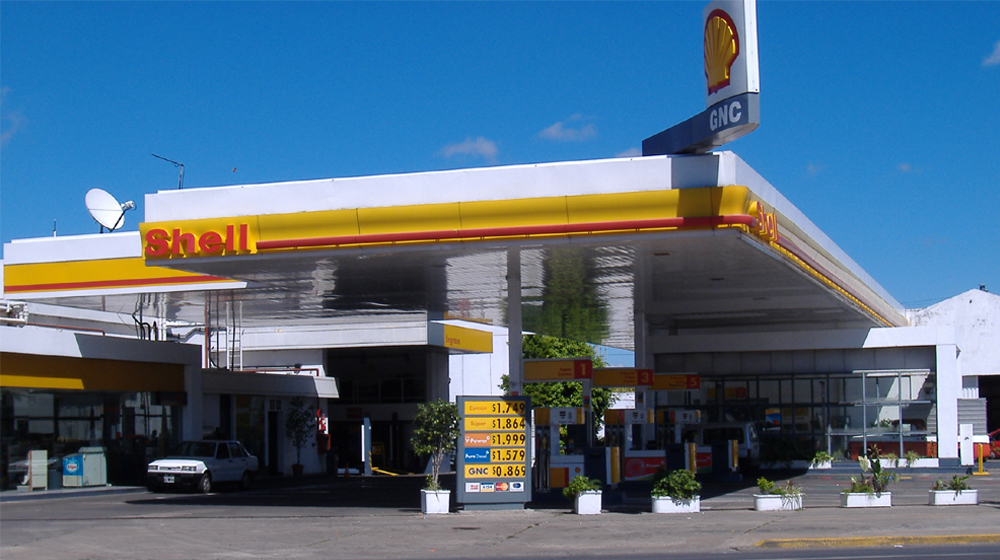 The government is planning an increase in the rates of Compressed Natural Gas (CNG), by Rs.15 per kilo, according to a few reports.

As the details go, the fuel price hike shall affect gas stations in Sindh, Balochistan, and Khyber Pakhtunkhwa (KPK). On the contrary, the CNG stations in Punjab will not suffer much as almost all such stations have converted from CNG to LNG.

The new price will take effect from this week allegedly. Certain stakeholders, while talking to the media, stated that it was a deliberate effort to convert the CNG stations of three provinces to LNG in a bid to give benefit to LNG terminal operators.

Notably, the spike in the rates of gas prices met with strong protests from the commuters and local transporters alike.

It is speculated that the recent price hike yet to come will face the same reaction from the stakeholders belonging to the CNG sector and the transporters.

The federal government has announced to jump up the trade tariffs by 40 percent. On the other hand, it rejected the Oil and Gas Regulatory Authority (OGRA)’s recommendations to increase the prices of petroleum products. The authority had suggested a hike in prices up by up Rs.4.41.

The Finance Minister Asad Umar said that the government wants to give relief to the people.

It is pertinent to mention here that stakeholders were fearing the spike in CNG price, in the wake of the increase in gas prices.

The stakeholders are also annoyed that the government did not consult with them before raising the price of gas. They also recommended increasing gas prices in phases.

After the increase in gas tariff, a big hike of Rs20-25 per kg was expected. When it goes effective, the price of CNG will be higher than that of petrol price for the first time in the country’s history.