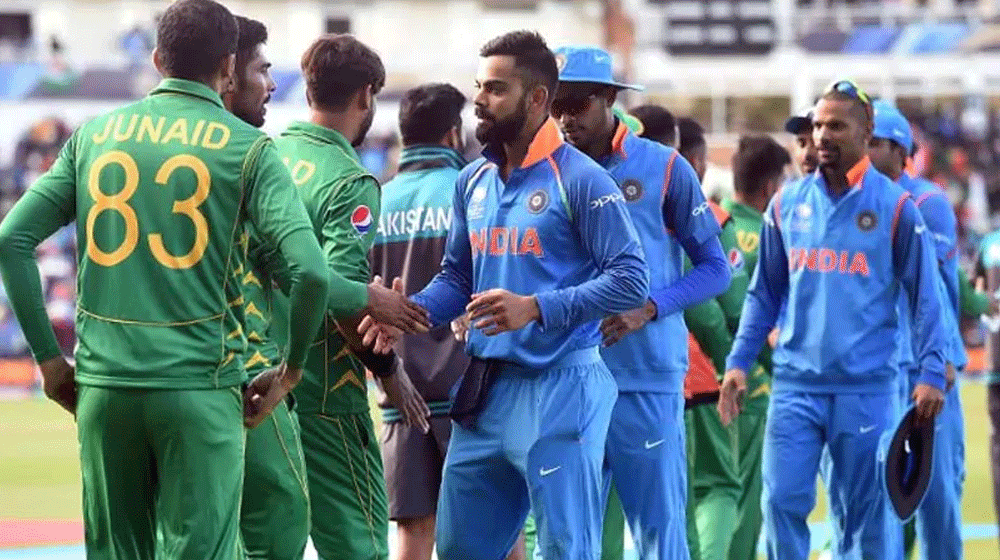 Pakistan surely did not have a happy hunting ground in its last outing to the UAE. First, the team crumbled to arch-rivals India in two consecutive matches and then failed to qualify for the final, thanks to a humiliating defeat at the hands of Bangladesh.

Less than one week to that, and the two nations are at loggerheads once again, at the same venue but on an altogether different crease. This time it is a $70 million dispute and the Pakistan Cricket Board (PCB) has an apparent upper hand.

Pakistan is claiming damages from India for not playing any bilateral cricket with them despite signing a Memorandum of Understanding (MoU).

Following the noncompliance of the agreement from the Board of Control for Cricket in India (BCC) that the two cricketing bodies signed back in 2014, the former claims a compensation of over Rs 8.5 billion against its losses. Under the agreement, the two boards were bound to play six bilateral series in eight years (from 2015 to 2023). Out of these six, four series were to be hosted by Pakistan in November 2014 and December 2015.

To counter PCB’s claims of compensation, the Indian board has taken a line that there was no agreement signed but the communication was a ‘letter of intent’ and that any bilateral series with the neighboring country is subject to the government approval.

The weak response from the Indian board has put Pakistan on a higher ground, legally speaking that is. BCCI could be at a disadvantage because the agreement, as the PCB calls it, or the letter, as the BCCI calls it, does not specifically mention that any bilateral cricket against Pakistan is subject to government clearance.

The international cricket governing body follows British contract law, according to which, any document signed by two parties is binding and enforceable.

The former BCCI officials, who were in charge of the office when the deal was signed, suggested that the board should not have gone into the hearing at all in the first place.

“I believe that undue importance is given to the matter. No Indian representative should even have put their case forward in the issue,” said the hardliner Anurag Thakur, the former BCCI vice-president.

However, the board itself seems to have a different line. The BCCI official:

There’s no way we could have avoided this ICC hearing. If BCCI didn’t attend, ICC would have given an ex-parte order that is non-appealable.

“There is no question of even paying a single penny to PCB. They went back on their promise. The agreement was based on their support for our revenue model,” a senior BCCI official said.

On Monday, ICC’s three-member Dispute Resolution Panel headed by Michael Beloff, along with Jan Paulsson and Dr Annabelle Bennett heard first day’s proceedings, in which Pakistan presented its case. Najam Sethi, the former PCB chief appeared before the panel to record his statement.

The hearing will proceed today. Witnesses from India will be cross-examined by the British law firm Clifford Chance hired to plead PCB’s case. Salman Khurshid, India’s former External Affairs Minister, is also expected to appear as a witness. The hearing will conclude on Wednesday.