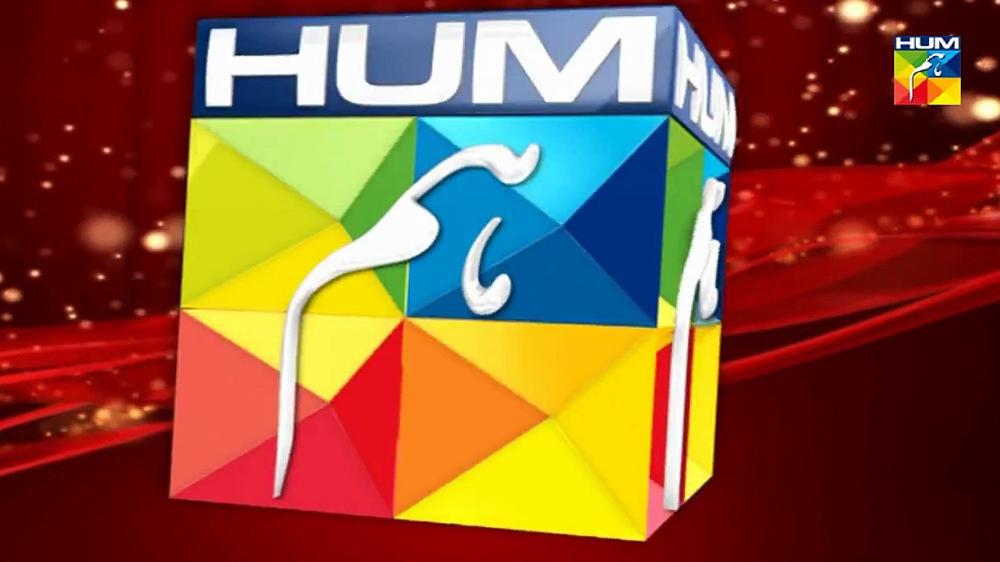 Hum Network Limited (HNL), along with its fiscal year results, has announced that it is contemplating the issue of right shares worth Rs. 140 million to meet its expansion and working capital requirements of Hum Mart (Private) Limited (HM).

During its board meeting held on October 2nd, 2018, HNL was considering an issue of further right shares to meet its expansion and working capital requirements.

The suggested amount of the proposed right shares issue is Rs. 140 million, which would ultimately raise the paid-up capital of HM to Rs. 200 million, read the notification.

The board has approved further investment in HM of Rs. 80 million, effectively reducing its percentage shareholding in HM to 70%.

Accordingly, HNL will proportionately renounce the shares offered by HM. Thus, after right shares are issued, HM will not remain a wholly owned subsidiary of HNL.

In February, HNL had announced the incorporation of HM as a wholly-owned subsidiary of HNL. The company announced that it was venturing into an online grocery business, to be operated through a separate private limited company named Hum Mart (Private) Limited.

The company’s revenue for the year almost remained flat with a mere increase of 0.04% to Rs. 4.6 billion as compared to Rs. 4.64 billion.

The decline in profits was mainly due to a rise in the cost of production, finance costs and tax provisions.

Hum Network Limited is engaged in the business of electronic media. Its broadcasting portfolio consists of satellite channels, such as Hum TV, Hum Sitaray, Hum Masala and Hum World (including separate beams for North America, the United Kingdom, and the Middle East).