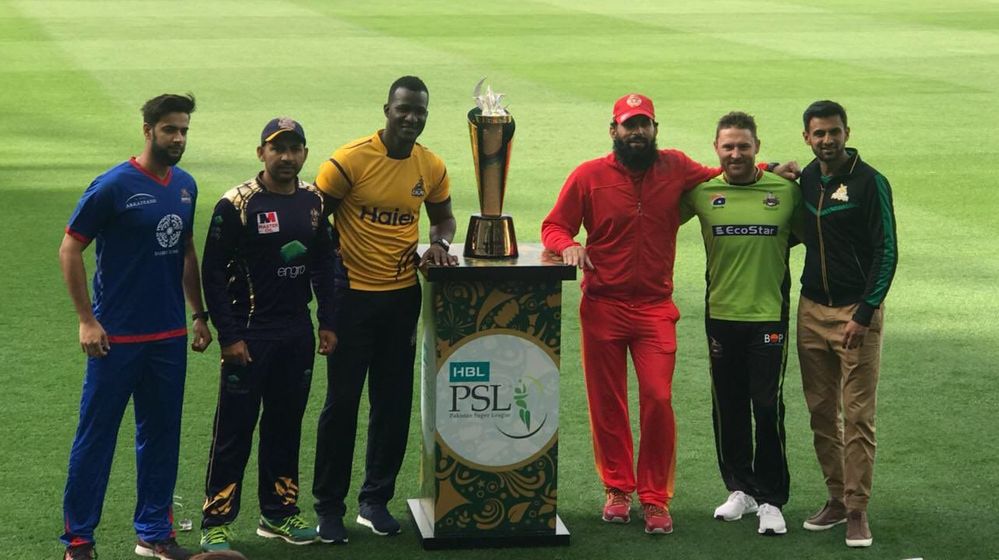 Two months past the deadline and no Pakistan Super League (PSL) franchise, besides Lahore Qalandars, has yet deposited the security money with Pakistan Cricket Board.

All the franchises, as per their contract, are legally bound to deposit the security money several months ahead of the next edition.

But sources privy to the matter believe that no franchise other than Lahore Qalandars has complied with the agreement.

“Lahore Qalandars is the only franchise which deposited the security money well ahead of time but other franchises have failed to do so despite stern reminders from the board.”

The source said it happened because of the difference among the franchises and the new PCB boss. Ehsan Mani has apparently failed to bring down franchises on the same page.

Franchisees wanted the chief selector Inzamam-ul-Haq’s removal from the PSL player acquisition committee (PAC) on the basis of ‘conflict of interest’ and PCM complied. The decision has, however, not yielded any result.

The Conflict of Interest

Inzamam being the national chief selector had been playing a vital role in finalizing the players’ list ahead of the PSL drafts. The franchises had recently expressed their concerns about Inzi’s involvement in the matter for he has been part of Lahore Qalandars’ talent hunt programme.

In his stead, the board formed a three-member acquisition committee to be headed by Imran Ahmed Khan, Waseem Haider and Wajahatullah Wasti. The latter two are members of the national selection committee.

Inzamam’s removal has raised a question in the cricketing circles of Pakistan as head coach Mickey Arthur and bowling coach Azhar Mehmood are both serving as Karachi Kings’ coaching staff.