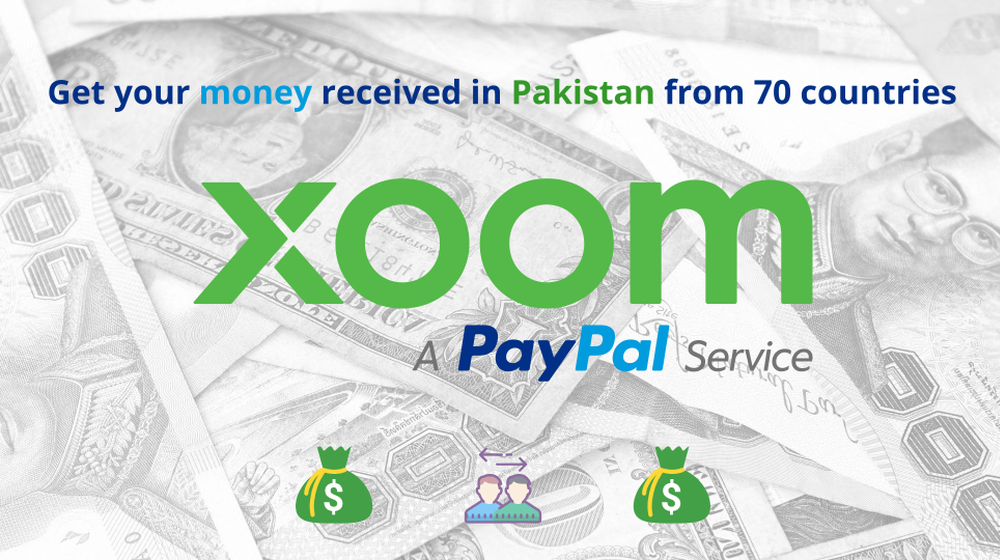 A majority of the Pakistani expatriates have sent their donations to Pakistan using credit or debit cards, however, their receipts take a few days to be transferred to the central bank’s account.

Overseas Pakistanis can use XOOM by going to this link.

You can view the step-by-step process of sending money through XOOM in English and Urdu on Youtube.

The contributions to the dams’ fund made by overseas Pakistanis stand at Rs. 379 million whereas the donations of resident Pakistanis are Rs. 4.09 billion as of October 2.

The donations sent by expatriate Pakistanis living in the USA has been the highest with Rs. 138 million. It was followed by UAE with Rs.38.7 million and UK with Rs. 36.8 million.

A donation of Rs. 36,065 was surprisingly received from India.

A great number of Pakistanis have continued to respond positively to the appeal of PM Imran Khan and the initiative of Chief Justice of Pakistan Saqib Nisar for the dams’ fund which crossed the Rs. 4 billion mark on September 25.

According to the statistics updated by State Bank of Pakistan (SBP), the donations received by the central bank reached Rs. 4.113 billion from resident and expatriate Pakistanis in 2 months and 18 days.

It is pertinent to mention that the funds’ collected for Daimer Bhasha and Mohmand Dams have witnessed an accelerated growth especially in the past two weeks mainly due to the efforts of the Prime Minister Imran Khan through a televised appeal and a fund raising campaign held in Karachi.

In the first two months, the donations received stood at Rs 2 billion whereas the value has doubled in the next 18 days, according to the statistics posted by the central bank.