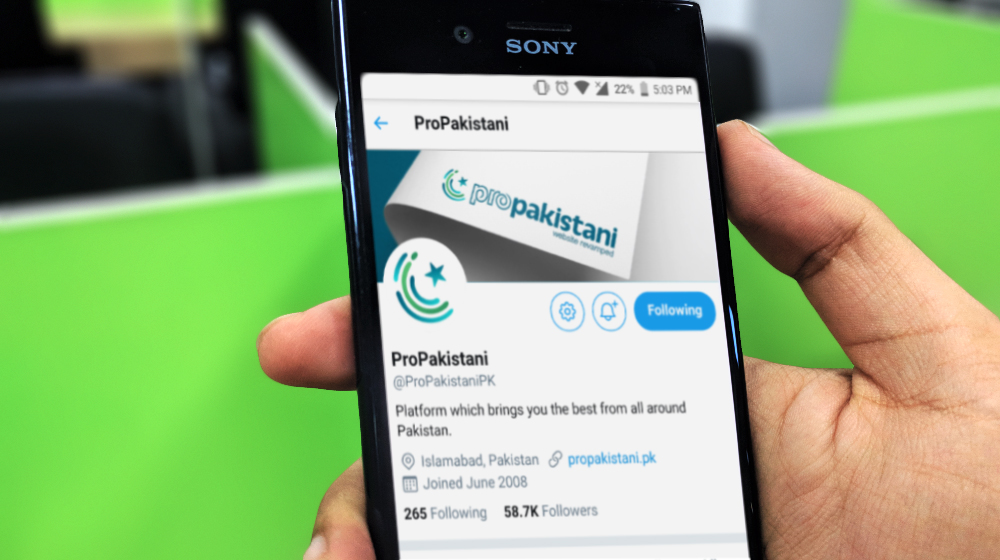 You’ll now be able to scroll through your Twitter feed without spending data on videos and images.

Twitter is adding a new data-saving mode for its mobile application, a much-requested feature that wasn’t present in its earlier version.

Before, users either had to get Twitter Lite or use the web browser version to limit their internet data usage. Other than that, the app is also very resource intensive for some low-end devices, as it automatically loads videos and downloads high-quality photos.

This feature will now come with the original Twitter app. Users can turn it on to save their data as it loads low-quality images and asks you before playing a video, so you won’t be spending any data just by scrolling through your feed.

The good thing is, you can choose to load high quality photos too with a single button press when you have data to spare. Of course, Twitter Lite is still a better alternative if you want the highest amount of data savings while browsing Twitter.

Not the Best Data Saving Method

The data-saver function is just a small alternative for slow connections and for people who don’t want to load extra videos that they don’t want to watch. It’s best for those who just enjoy the text posts or images, and want to keep scrolling without spending data on unneeded content.

A number of apps already come with this feature. Usually, other apps automatically switch to a data saver version when you switch to mobile data from Wi-Fi. Modern web browsers, too, have their own data saving capabilities.

The new update is already available on both Android and iOS versions of Twitter. If your device hasn’t updated automatically, you might have to do it yourself by visiting your respective app store.