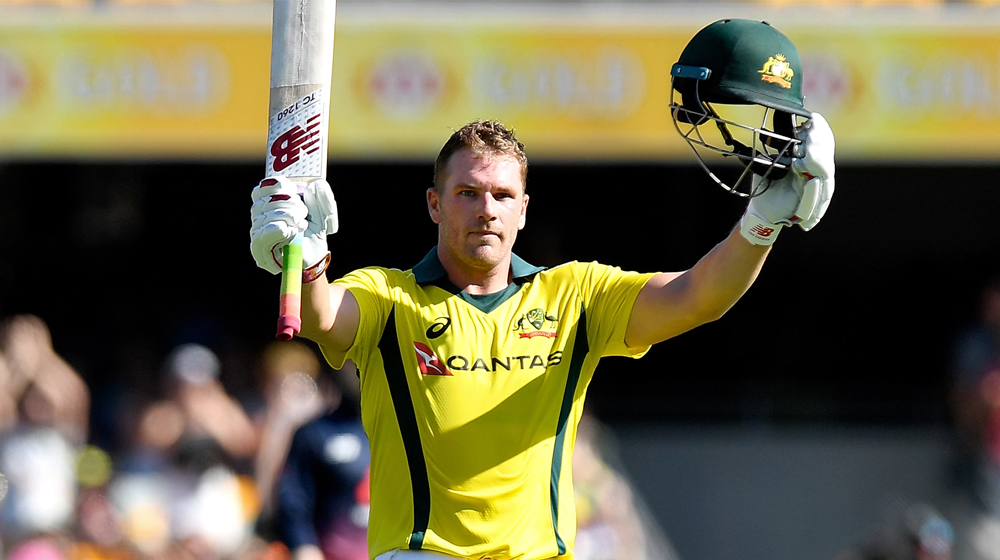 Swashbuckling Australian opener Aron Finch has been named to lead Australian squad for the upcoming T20 series against Pakistan.

Mitchel Marsh and Alex Carey have been appointed as his deputies for the series.

The three-match series of the shortest format will be played in Dubai on October 24, 26 and 28.

Finch has captained Aussies in the T20 tri-series that included hosts Zimbabwe and Pakistan. His blistering batting led Australia to the final where they were outshone by the fury of Fakhar Zaman.

The 31-year-old was among the five debutants selected for the two-match Test series starting from Sunday.

In a statement, Coach Justin Langer said “I’ve been extremely impressed with his impact on the Test squad over here in the UAE. He’s an exception, and arguably the most in-form T20 player in the world at the moment.”

Another hard-hitting batsman Chris Lynn is making a comeback after the shoulder injury; the bowler Nathan Coulter-Nile is also back in the team.

Young leggie Adam Zampa and Ben Dermott are among the other highlights of the squad three-match series.

Pakistan is yet to announce its squad for the series.