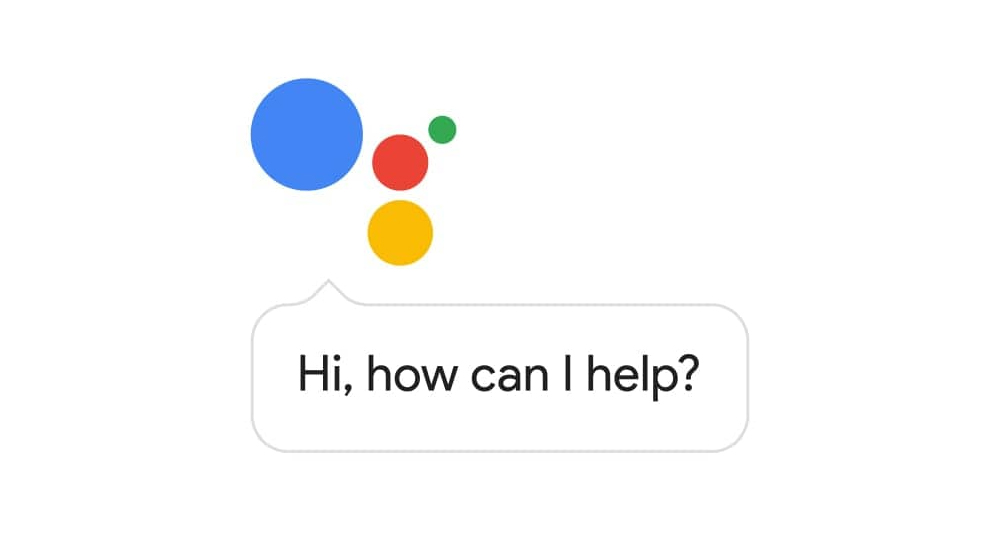 Compare your ride fares, and book the cheapest ride available just by asking Google Assistant to do it for you.

Google Assistant is getting a nifty new feature that lets you directly compare prices for different ride-hailing service and also orders the car for you.

It works with both Uber and Careem, you can simply ask the Assistant to “book a ride” to your destination, and it will bring up details on the route, including the expected fare on each ride-hailing service – Uber and Careem in our case – available in the region.

You just have to trigger Google Assistant by either holding the home button on your phone or saying “Ok Google” and then saying the command. As you might have noticed in the picture above, you can get a different type of list by saying the ride-hailing service’s name.

For example, if you say “book me an Uber”, the Assistant will instead pull out ride estimates specific to Uber’s own car types.

However, to complete your booking, you’ll still have to open the ride-hailing service’s own app. You can directly launch either Careem or Uber by tapping on their ride-estimate on Google Assistant’s screen, it’ll take you to the right app without going through your apps to find it.

No Support For Local Services

There’s no word on whether it will work with other local ride-hailing services like Bykea in the future, as it does not seem to work with others just yet. Google might add support for them later on – it also depends on whether or not the local services decide to partner with Google.

First in English and any country where one of our supported ride service partners operate. We plan to expand to more languages in the coming months.

This feature, for now, works on Android, Google Home, iPhone, and other smart speakers that have the latest version of Google Assistant installed.

Google already gave ride estimates for ride-hailing services, but you had to open Google Maps to compare prices. Now, the list will just appear on your query result on Google Assistant’s own page.