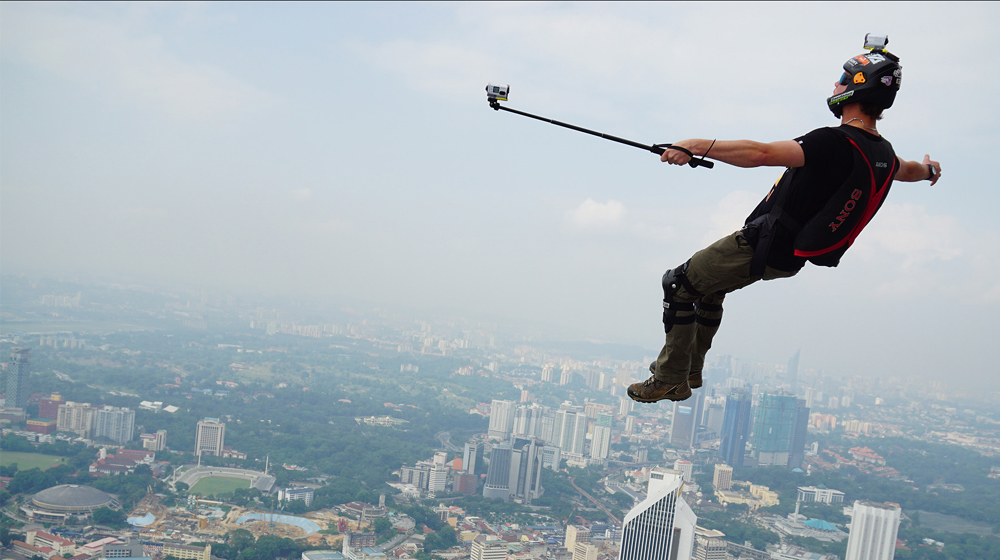 A recent study has revealed that selfies have claimed 259 lives around the world in 6 years. Just between the period from October 2011 to November 2017, the number of selfie-related accidents shot up to 137.

The study, published in the Journal of Family Medicine and Primary Care, also calls on authorities to declare potentially dangerous areas such as water bodies, mountain tops, and tall buildings as ‘No Selfie Zones’ to minimize the incidents of selfie-related mishaps.

Selfie-Related Deaths Around the World

The study was conducted by Indian-based researchers. As it happens, India is considered at the top ranking when it comes to the most deaths caused in the midst of taking selfies.

The study also states that the average age of people who died taking selfies was around 23 years. Males constituted 72.5 percent of the 259 individuals, with the remainder being females.

The study further reports that most of the accidents happened because of drowning, falling, and not paying attention to vehicles in their surroundings.

A few people died while taking a selfie with loaded guns.

Notably, such casualties were reported to be 127 during 2014-2016. Unfortunately, the rate of selfie-related deaths have doubled since then (in 2017 alone!), and is expected to multiply further in the years ahead.

The incidents of selfie-related deaths are much higher than what the report cites. Since the Indian-based report has only collected data from news items in English, a lot of incidents have not being highlighted. Had the news reports in other local languages were considered, the rate of such incidents would be even higher.

While India is the country with the highest number of selfie-related deaths, Russia, the US, and Pakistan are among the top.

Only in 2016, a US-based study ranked Pakistan as second in the global killer-selfie rankings. Pakistan faced 9 deaths due to risky selfies or ‘kill-fies’ in 2016.

After two years, the death rate has increased and Pakistan still ranks among the countries with one of the highest rates of selfie-related deaths.

Pakistani Writes the First Ever Research Paper on Selfie Deaths

Only a few months ago, local media reported that a footbridge over an icy water channel in Neelum Valley broke while 20-25 people, mostly young students, were taking a selfie on it.

There was a warning board about the bridge’s maximum load capacity, which the students ignored. This in turn led to one of the most unfortunate incidents of the year. That incident left six drowned and six missing.