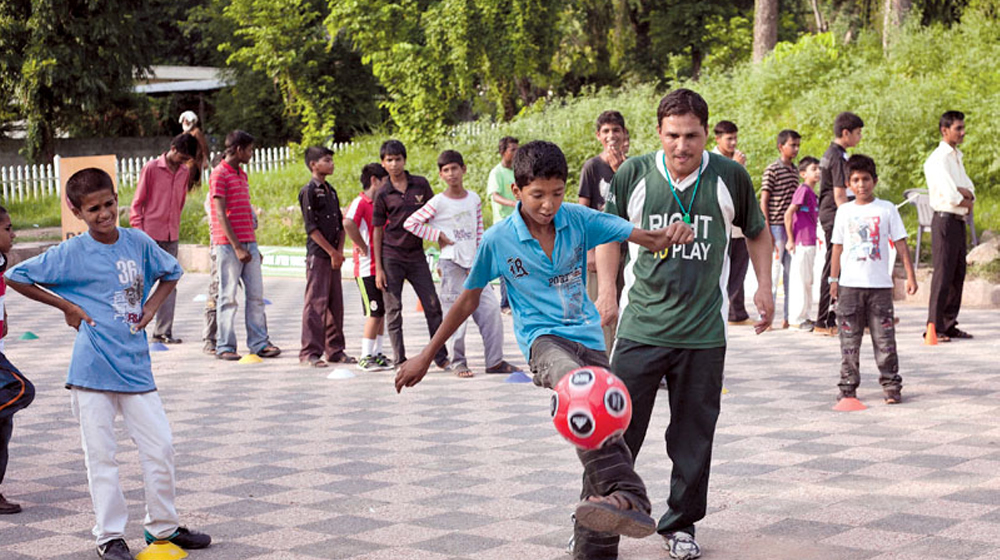 According to a recent study, exercise improves a child’s brain structure, even going so far as to enhance their academic performance.

The study indicated that being physically fit enhances the volume of gray matter in the brain’s frontal and temporal regions and the calcarine cortex. These parts of the brain are crucial to the executive function, visual processing, motor skills, and the learning process.

The lead researcher of the study states that physical fitness makes a huge difference when it comes to important brain structure differences, which are also reflected in a kid’ academic performance.

The study is a part of a randomized clinical trial, which involves over 100 overweight and obese kids aged between 8 and 11.

Notably, the researchers in the study did not see any increase in the gray matter in any part of the brain regarding the muscular strength of a child.

Irene Esteban-Cornejo, the main author of the paper, established that an increase in the volume of the gray matter in the cortical and sub-cortical regions brought about by a fitness regimen enhances a child’s academic capabilities.

“Physical fitness is a factor that can be modified through physical exercise, and combining exercises that improve the aerobic capacity and the motor ability would be an effective approach to stimulate brain development and academic performance in overweight and obese children,” she says.

The number of obese, overweight children is increasing across the world, to 41 million in 2016 from 32 million in 1990.

The researchers have called for the educators and policymakers to incorporate teaching physical educations in schools every day.