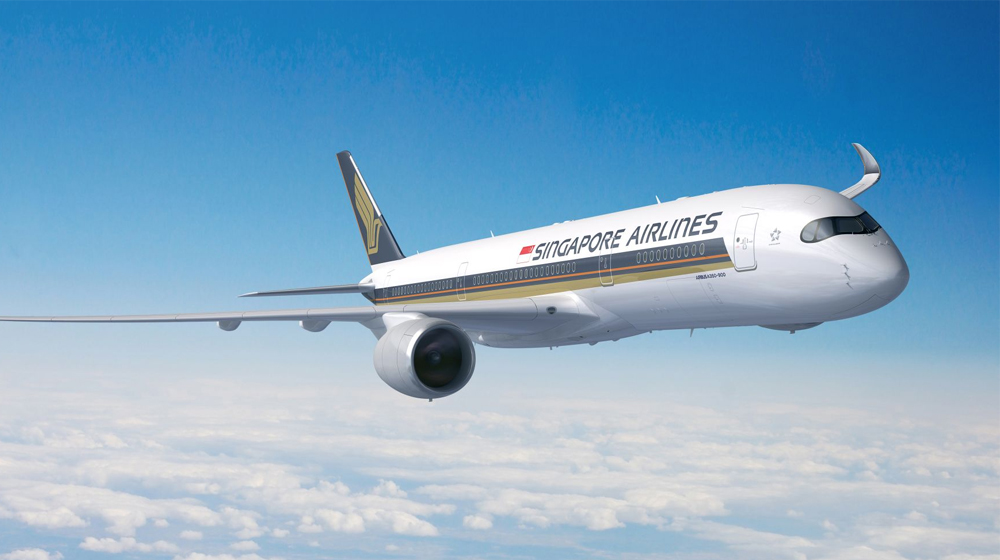 The world’s longest commercial non-stop flight, covering a distance of over 15,000 km in the duration of almost 19 hours, has completed its return journey.

The flight was carried out by Singapore Airlines (SIA), which decided to re-launch the route after five years. The Airbus takes off from Changi Airport, Singapore and lands at New York’s Newark Liberty Airport.

The airline had rolled out the flight first in 2004 but canceled it in 2013 because the aircraft used at that time, A340-500, consumed too much fuel and thus made the flight way expensive.

Its inaugural flight has already taken off on the twin-engine Airbus, A350-900ULR (ultra-long range). It contains 67 business class and 94 premium economy seats. The flight ferries 150 passenger and 17 crewmembers.

The flight attracted much fanfare not only because it is the longest flight ever but also because of certain features, which were absent five years ago.

The airline intends to make this journey as comfortable as possible. One of the prominent new features is that the aircraft offers more space and fewer seats – so no economy class tickets.

The food options are healthier this time as well. Also, in order to kill monotony during this long-hour journey, the airline has provided Wi-Fi packages and 1000+ movie choices this time.

Moreover, those arranging this flight seem to be mindful of the comfort of the crew as they are provided time to rest before, during, and after the flight.

The Longest, So Far

Apart from the SIA, many other airlines have launched long-distance flights as well.

These Are the Longest Flights in the World

An Advent of New travel Era

With the introduction of the long-haul non-stop flights, a new era of air travel has begun. As the routes of these journeys sprawl between the world’s significant destinations, more and more people would want to avail these flights.

The demand for the tickets is already on the rise, and people who have had the experience of traveling through these long-haul flights have shown satisfaction over the idea.

With the increasing demand, the airlines might consider initiating more long-distance flights. Qantas is already engaged in negotiations with Airbus and Boeing to acquire an aircraft for a 20-hour flight between London and Sydney. The airline is also mulling over a non-stop flight between Australia and North America.

Watching the fanfare, more airlines are expected to jump on the bandwagon.