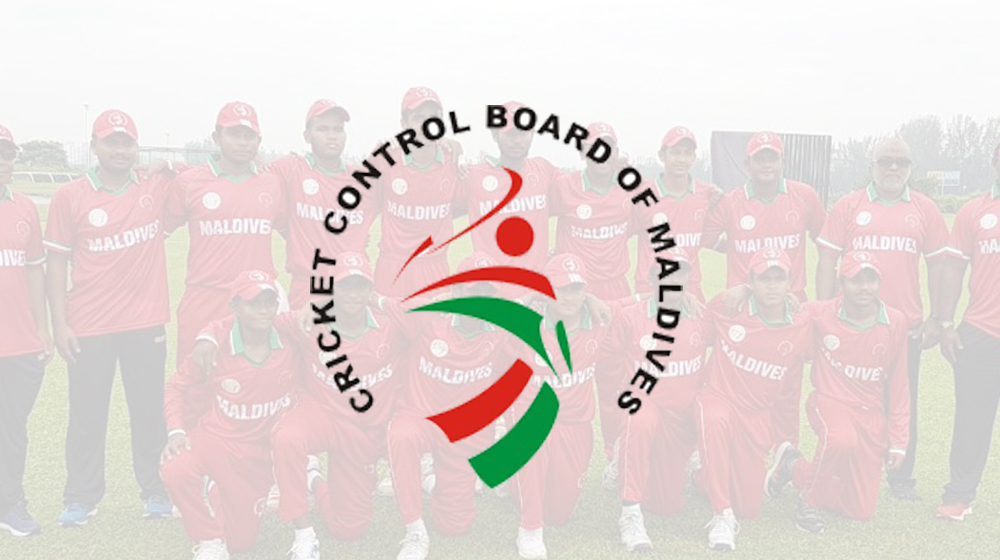 Maldives cricket team has agreed to play five T20s in Lahore starting from 18th October. The 16-member squad along with four-member management team arrived in Pakistan on Tuesday night.

First and the second T20 of the five-match series will be played against NCA Development Squad on October 18, and the second against Pak Lions Cricket Club on the next day. Both matches will be held at Muridke Country Club.

The Pakistan Cricket Board (PCB) spokesman said this series will help Maldives to prepare for the upcoming ACC Cricket Tournament.