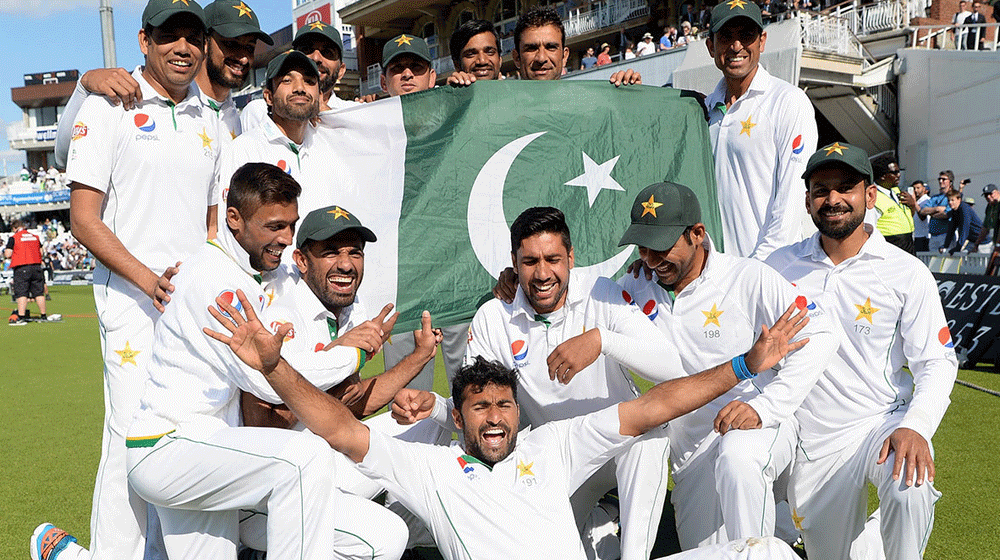 Team Pakistan is second in the list of Test playing nations who have introduced most debutants in the last two years.

Players who made their Test debuts for Pakistan from 2016 years include:

It is a good sign for Pakistan cricket that almost half of the players are currently part of the current Test squad that is playing against Australia in UAE.

From 2016 to 2018, Green Shirts have honored as many as 15 players with Test caps. England is on top of the list with 18 debutants in the subsequent time.

Besides, Sri Lanka, who gave Test caps to 14 players, is the third in the line. Australia is on 4th with 12 and South Africa on 5th with 11 debutants in as many years.

West Indies and Zimbabwe have tested 10 players each in the longest form of Cricket followed by India with 9 and New Zealand with 5 debutants.

This, perhaps, also points towards the lack of commitment shown to players who are replaced after having a bad series. This sort of pressure can be extremely negative for players. However, it remains to be seen how Ehsan Mani’s era will shape the history of Pakistani cricket.