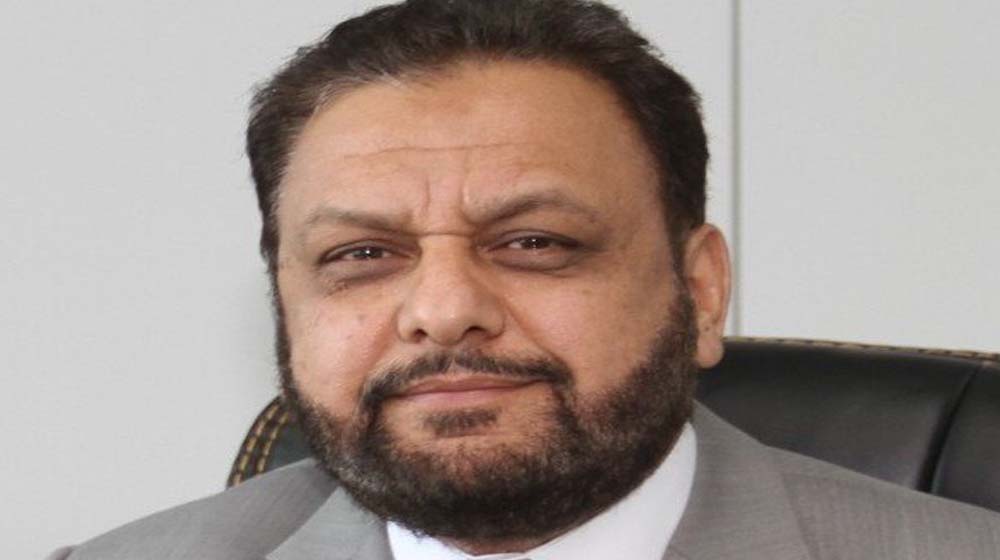 The chairman, Securities and Exchange Commission of Pakistan (SECP), Shaukat Hussain Abbasi, resigned as head of the commission here on Thursday.

Despite his resignation as SECP chief, Shaukat Abbasi will continue working as commissioner of SECP despite.

Abbasi was appointed as head of the SECP by former Prime Minister Shahid Khaqan Abbasi.

Sources in the Finance Ministry said that Tahir Mahmood would be appointed as acting chairman SECP. They said the notification of Mehmood’s appointment as interim head of the Commission would be issued on Friday.

Earlier there were reports in the media that the government has decided to remove Chairman Securities and Exchange Commission of Pakistan (SECP) forthwith.

The reports stated Prime Minister Imran Khan has accorded approval to remove SECP Chairman Shaukat Hussain Abbasi immediately after Finance Ministry presented a report before him regarding Shaukat Hussain’s appointment. The PM was apprised that the appointment of Abbasi as SECP head was made in violation of the relevant law and he was given promotion for three times within four months.

SECP Wants Insurance Sector to Do Their Due Diligence

Earlier in May, Abbasi’s appointment as chairman of SECP was challenged in the Lahore High Court. The petitioner pleaded the court to reverse the what he said illegal appointment by the then PML-N government.

The petitioner had taken the plea that the decision to appoint Abbasi as SECP head was based on favouritism and violates transparency.