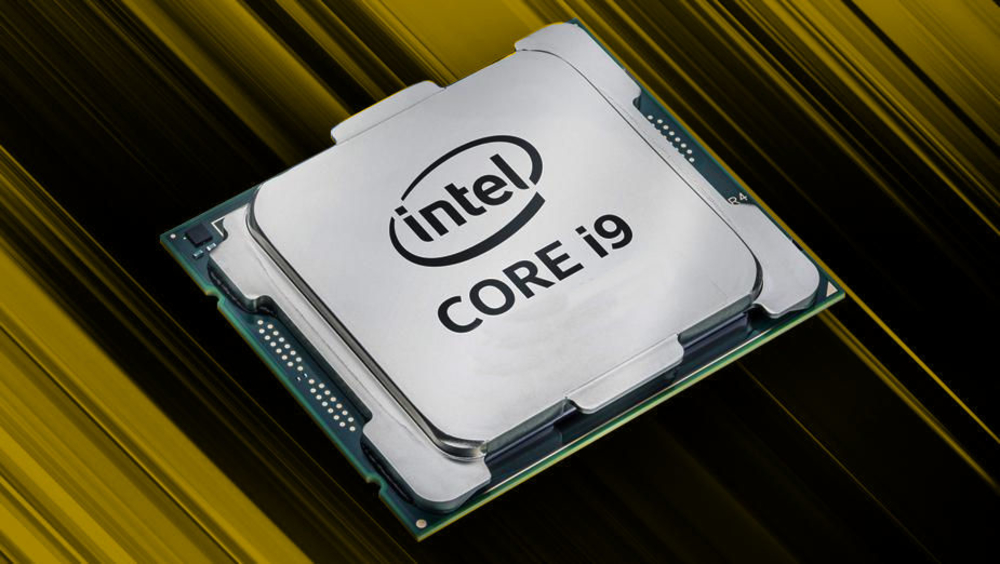 This might be the best counter to Meltdown and Specter bugs in Intel processors, that doesn’t affect performance either.

MIT researchers have come up with a new way to patch Meltdown and Spectre security flaws that were discovered in Intel and AMD processors.

A while ago, Intel and AMD processors, even the latest ones were discovered to have an inherent design flaw, that made it easier to hack the PCs and laptops that had them installed. As it couldn’t be completely fixed using just software updates, the companies had to go with a workaround, that lessens security risks but lowers the processors’ performance somewhat in Intel’s case.

Newly Discovered Vulnerability in Intel Processors is Worse Than Spectre

There hasn’t been a proper fix that fixed Spectre or Meltdown-related flaws in processors without causing a significant performance hit.

But that is changing now, thanks to MIT researchers, who managed to come up with a way called Dynamically Allocated Way Guard (DAWG), that should help make the processors more secure without compromising performance.

A Wall That Separates Caches

It works by isolating memory caches, so that one can’t interfere with the other. MIT described this method by “a kitchen wall that prevent chefs from seeing each other’s ingredients and tools”. This method, that requires slight changes to Windows, also recognizes if there’s an attack by dealing with cache “misses”.

Each cache is given its own domain identity, and gets separately validated, without actually reducing performance.

All in all, this will still work better if Intel picks up the idea, and rolls out an official update based on this method. The team behind DAWG does hope that happens, but there’s no guarantee.

It might take some time, but we are waiting for a working fix that can counter Meltdown and Specter issues without messing up performance.