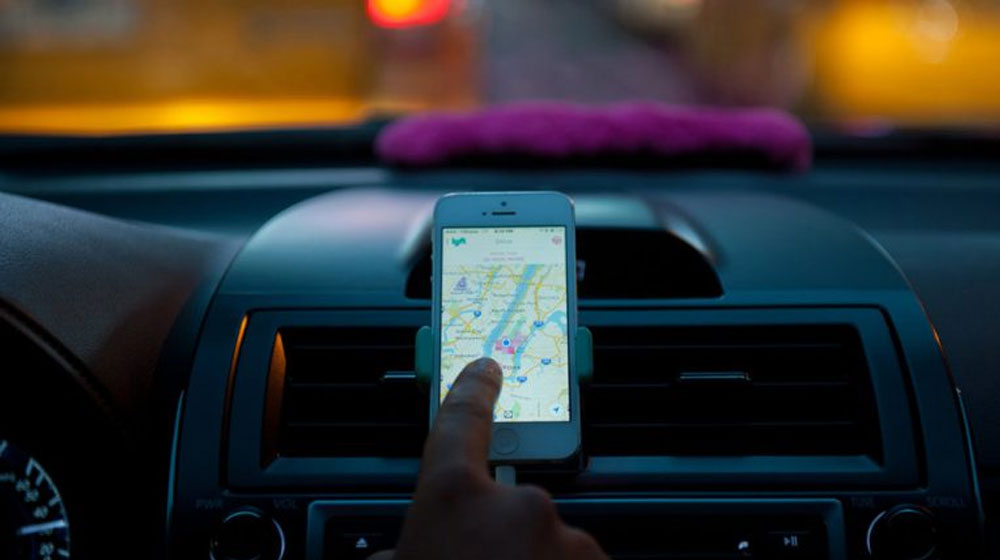 Sindh Transport Department has decided to regulate the app-based ride-hailing services including Careem and Uber.

All the services are required to get them registered with the Transport Department within seven days so that these can be regulated, the minister said.

The Minister said the reports about the closure of the online taxi services are based on hearsay, adding the government has decided to bring them under a legal framework.

He made it clear that no online taxi service operating in the province illegally will be allowed.  He said the government is striving to provide a safe and comfortable mode of travel to the people of the province.

Earlier in the day, media reported that the Sindh government is considering banning Uber and Careem in the province after the companies failed to comply with a Memorandum of Understanding signed three years ago.

In a meeting with transport officials, Provincial Minister for Transport and Mass Transit Awais Shah has warned that Uber and Careem must take route permits from the Sindh government within seven days to avoid being banned in the province.

It is to be mentioned here that last year the Punjab government also tried to ban Careem, Uber and other ride-hailing services operating in the province.

The pretext given by the provincial government for the attempted ban was that the services were operating in the province without registering them with any regulatory body. However, later on, the issue was resolved.

Sindh Government has been supportive of disruptive technologies in recent years and we appreciate the role they have played in providing masses a more convenient and affordable mode of transport along with creating numerous economic opportunities. We are looking forward to working with the Sindh Government to address their concerns.

According to a spokesperson from Careem:

“Careem’s services are running as normal across Pakistan, providing our customers with safe, affordable and comfortable rides. Careem is committed to helping create 1 million jobs in Pakistan by 31 Dec 2020. As a local company, we remain engaged with the respective governments of all provinces for the finalization of frameworks which will not only govern ride-hailing specifically but online marketplaces in general.

Our Captains and Customers are the most important members of the Careem family and we thank them for their continuous love and support.”