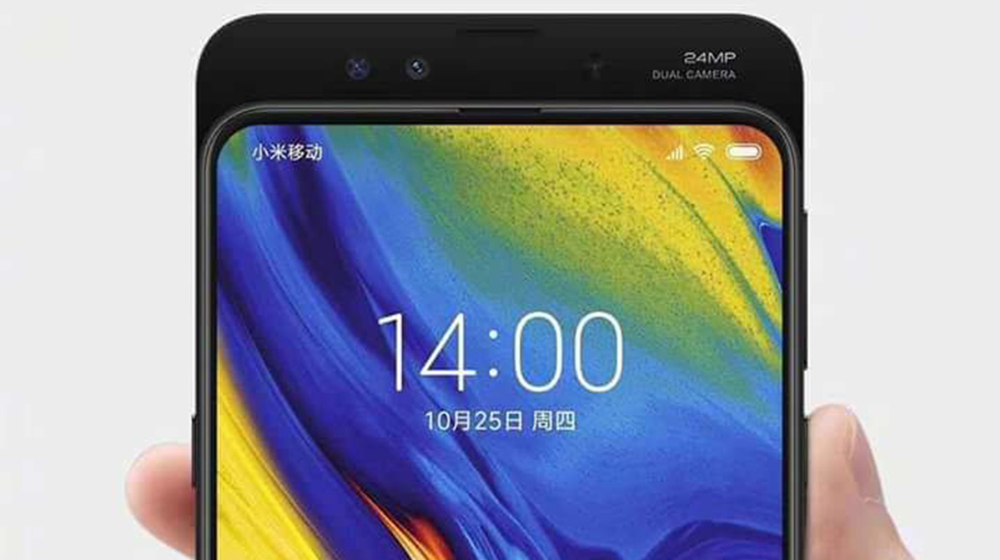 After revealing some camera samples taken from a Xiaomi Mi Mix 3 last week, a company spokesperson posted a video this time showing off the upcoming flagship’s 960 fps slow-mo video mode.

In a tweet, Donovon Sung – Xiaomi’s director of product management – reminded that there are 3 days to go till the phone’s launch, and also teased Mi Mix 3’s slow-mo camera performance.

Xiaomi has already said that their flagship will come with better cameras this time. Mi Mix 3’s predecessor, Mi Mix 2S launched with some of the best cameras and had a 97 DxOMark score, which is already impressive enough in its own right.

Another Xiaomi flagship, Mi 8 has a DxOMark ranking of 99 – which makes it among the best camera phones ever made. DxOMark is a smartphone camera benchmarking company, that has set camera performance standards, that help you compare two smartphone cameras and more. It assigns a total score based on a number of different parameters such as Color Depth, Dynamic Range, and Low-light ISO.

Its successor, being a 2018 flagship, will be among the few phones that can actually record slow-motion video at 960 frames per second. The video in the tweet above, by the way, has been compressed after getting uploaded to the social network, so actual results will definitely vary.

In another teaser video, we can check out Mi Mix 3’s face-unlock feature, Xiaomi is expected to include a 3D face unlock sensor just like Mate 20 Pro and iPhone X. The video is shown below:

As for other specs, the phone is expected to come with at least 8 GB RAM and 128 GB storage. Xiaomi might unveil another 10 GB variant later on because some market speculations suggest that 10GB RAM phones will get launched soon. Oppo, too, is expected to add another 10 GB Find X variant.

According to the official announcement, Xiaomi Mi Mix 3 will get unveiled on October 25 (Thursday) at an exclusive Xiaomi event.